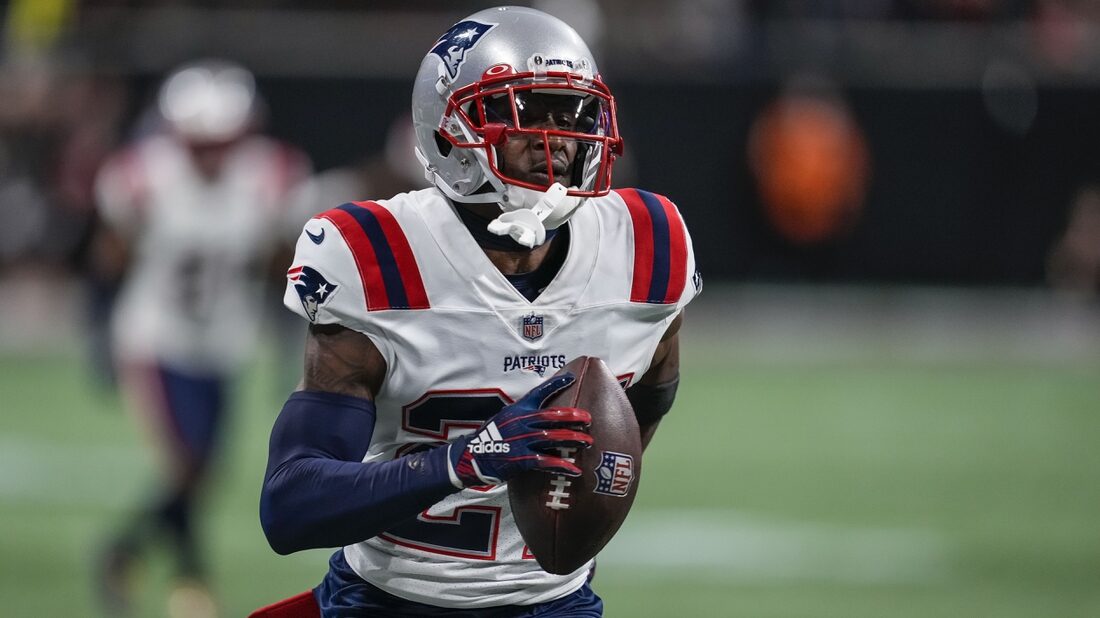 New England Patriots cornerback J.C. Jackson, who was named to his first Pro Bowl this past season, is headed toward free agency since the team is not expected to use the franchise tag on him, NFL Network reported Friday.

Jackson, 26, led the NFL with 23 passes defended this past season. He also had eight interceptions, returning one for a touchdown, forced a fumble and had a career-best 58 tackles.

The eight interceptions were second in the NFL behind Dallas Cowboys cornerback Trevon Diggs (11). Jackson has 17 of his career 25 interceptions over the last two seasons.

The franchise tag for cornerbacks is expected to be just above $17 million. Instead, Jackson now will become one of the top cornerbacks available in free agency after he was named second-team All-Pro.

Undrafted out of Maryland, Jackson has started 39 of his 62 career games over four seasons, all with the Patriots. He started all 17 games for New England in 2021.

In this article:New England Patriots, patriots