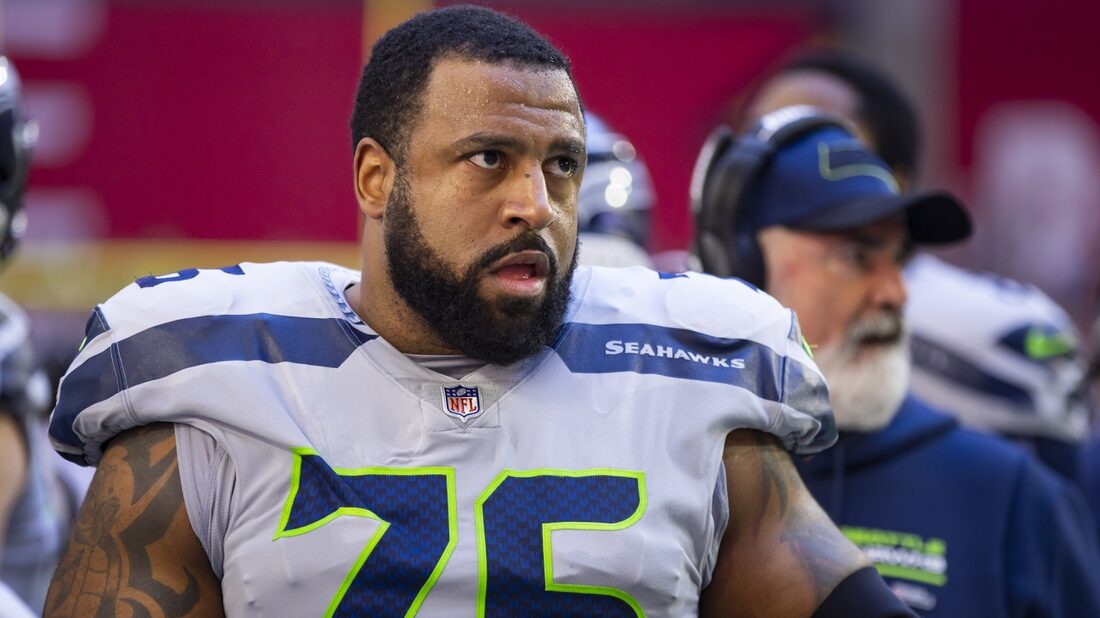 Brown is a five-time Pro Bowl selection. A first-round pick by the Houston Texans in 2008, he spent the past five seasons with the Seahawks. He signed a three-year, $34.5 million contract extension in 2018 with Seattle.

He has played in 203 career games, all starts, and didn’t miss a game the past two seasons. He’ll turn 37 just before the start of the 2022 season.

The Panthers need to upgrade their offensive line this offseason. Carolina quarterbacks were sacked 52 times last season, fifth most in the NFL.

In this article:Carolina Panthers, Houston Texans