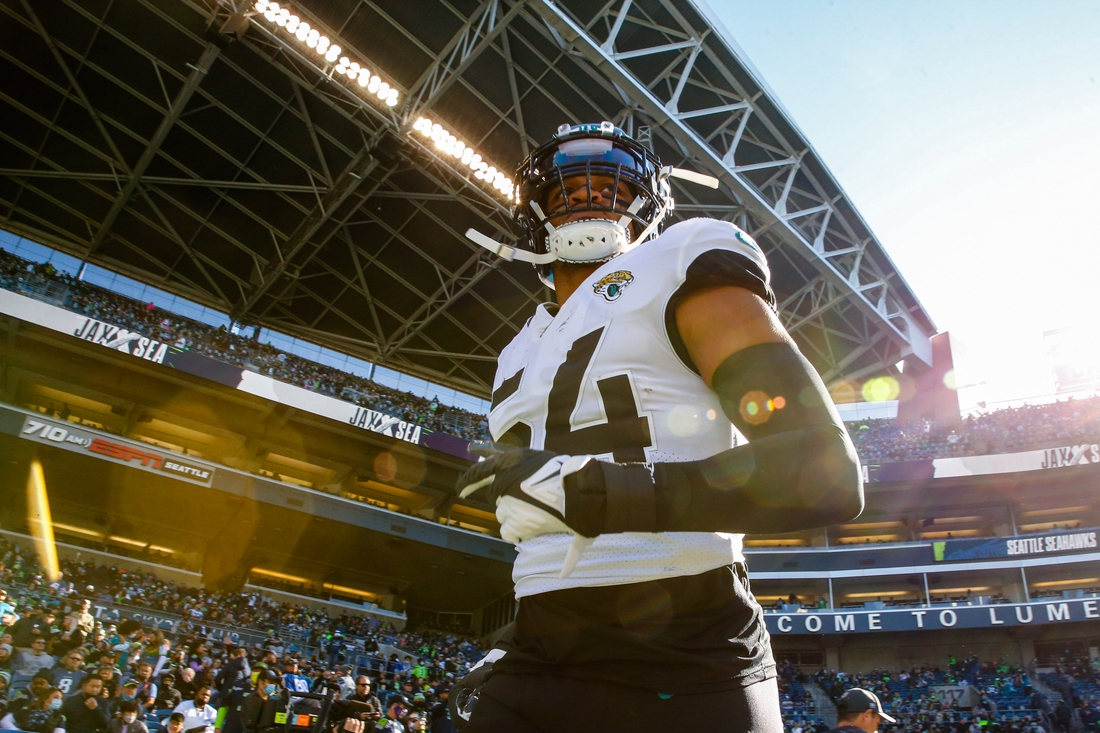 Carolina Panthers linebacker Damien Wilson was arrested in Texas last week after his former girlfriend said he threatened to kill her with a tire iron, the Dallas Morning News reported.

Wilson, 28, faces a charge of assault with bodily injury of a family member, Frisco police confirmed in an email to the newspaper.

Toby Shook, Wilson’s attorney, denied the allegations against his client.

“Damien Wilson did not commit any type of assault,” Shook told the paper. “We look forward to all the facts coming out so his name can be cleared.”

A spokesman for the Panthers, who signed Wilson as a free agent last month, said the team was aware of the arrest but had no further comment. The spokesman said Wilson remained on the roster as of Monday.

Wilson’s ex-girlfriend told the Dallas Morning News that Wilson showed up angry and intoxicated at her apartment after she broke up with him.

She said Wilson threatened her with a tire iron outside the residence. She said he then went inside her apartment and came back out holding something wrapped in a blanket. Wilson allegedly told her it was her cat before slamming it to the ground, but it turned out to be her laptop.