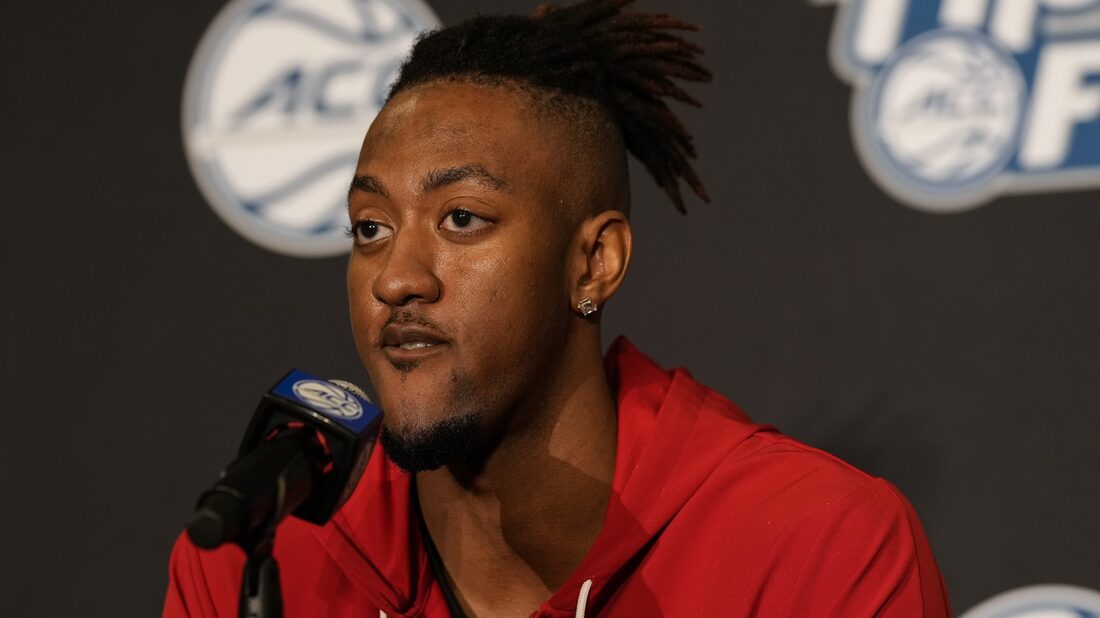 The 6-foot-11 junior would be the fourth Wolfpack player to put his name in the portal, per the report.

Bates played less than one minute during the 2021-22 season after injuring his shoulder in the opener.

Forward Jaylon Gibson and guards Cam Hayes and Thomas Allen reportedly have also entered the transfer portal since the end of a disappointing season.

The Wolfpack (11-21) set a school record for losses and finished last in the Atlantic Coast Conference, missing the NCAA Tournament for a fourth straight year.