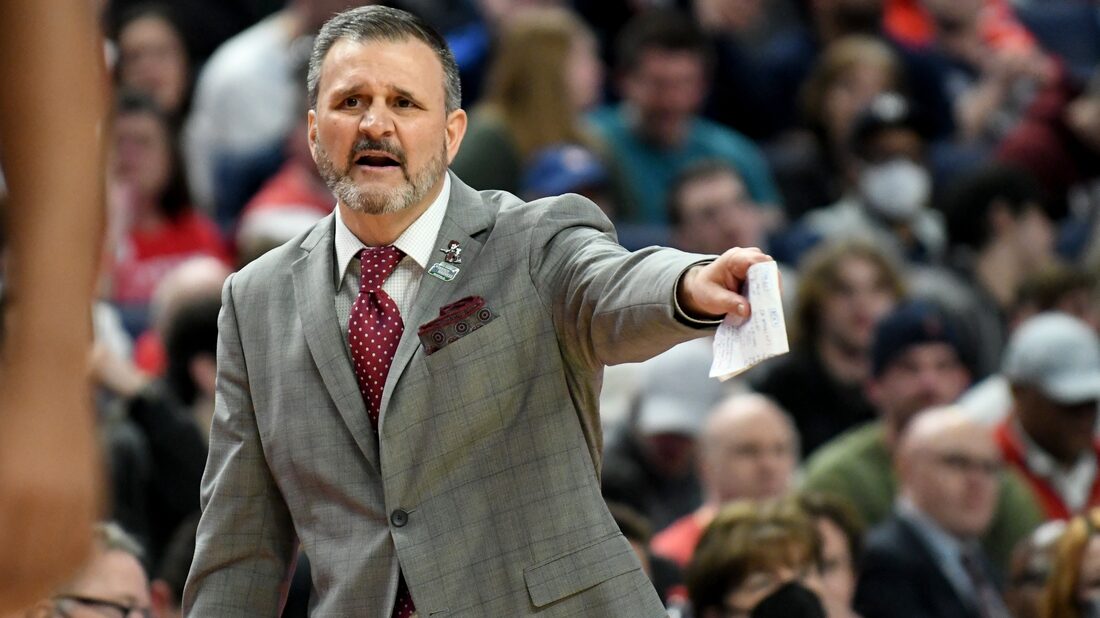 Mississippi State fired Ben Howland on Thursday after seven seasons and a 134-98 record with just one NCAA Tournament appearance.

Jans has compiled a 122-32 record through five seasons at New Mexico State, winning four regular season titles in the Western Athletic Conference and earning three trips to the NCAA Tournament. He is a three-time WAC Coach of the Year.