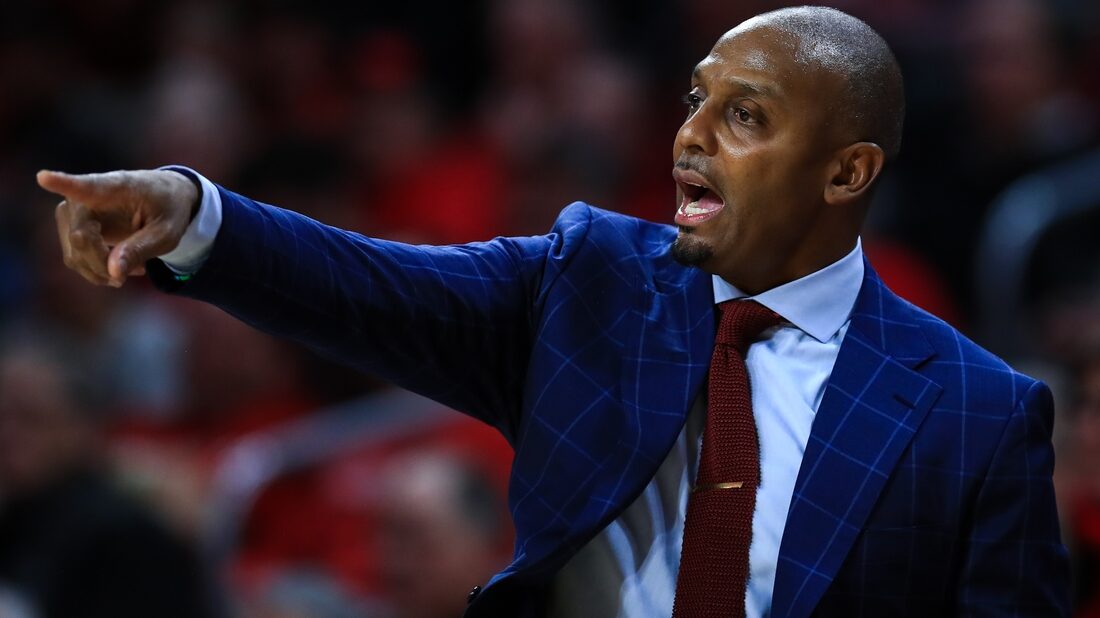 The NCAA alleges that Tigers coach Penny Hardaway has “failed to demonstrate that he promoted an atmosphere of compliance,” according to a report based on documents obtained through an open-records request.

According to an amended notice of allegations received by the school on July 9, 2021, Memphis faces four Level I and two Level II violations. They are the most serious of the NCAA’s four-level structure.

The violations reportedly occurred between May 2019 and February 2021. Many of the specific details included in the documents were heavily redacted by the university, according to the newspaper.

The NCAA announced in March 2020 that Memphis was being reviewed through the Independent Accountability Resolution Process (IARP).

A primary interest of the investigation at that time involved James Wiseman, the #1 recruit in the Class of 2019.

The NCAA suspended Wiseman early in the 2019-20 season after learning that Hardaway had paid $11,500 to help Wiseman’s family relocate from Nashville to Memphis. Hardaway had not yet been named the Tigers’ coach at the time of the payment but was known to be a school booster.

Wiseman and Memphis appealed his eligibility, and the NCAA upheld the suspension. Wiseman sat out the rest of the college season to prepare for the 2020 NBA Draft.

He played just three games for the Tigers and averaged 19.7 points, 10.7 rebounds and 3.0 blocks. The Golden State Warriors made him the #2 overall pick.

Memphis released a statement regarding Saturday’s report in The Commercial Appeal.

“The University of Memphis is not permitted to comment due to the ongoing IARP process,” the university said.

In its response to the IARP dated Oct. 25, 2021, the university insisted that “the facts do not demonstrate a lack of control, a failure to monitor, a failure to cooperate, or a lack of (redacted) responsibility.”