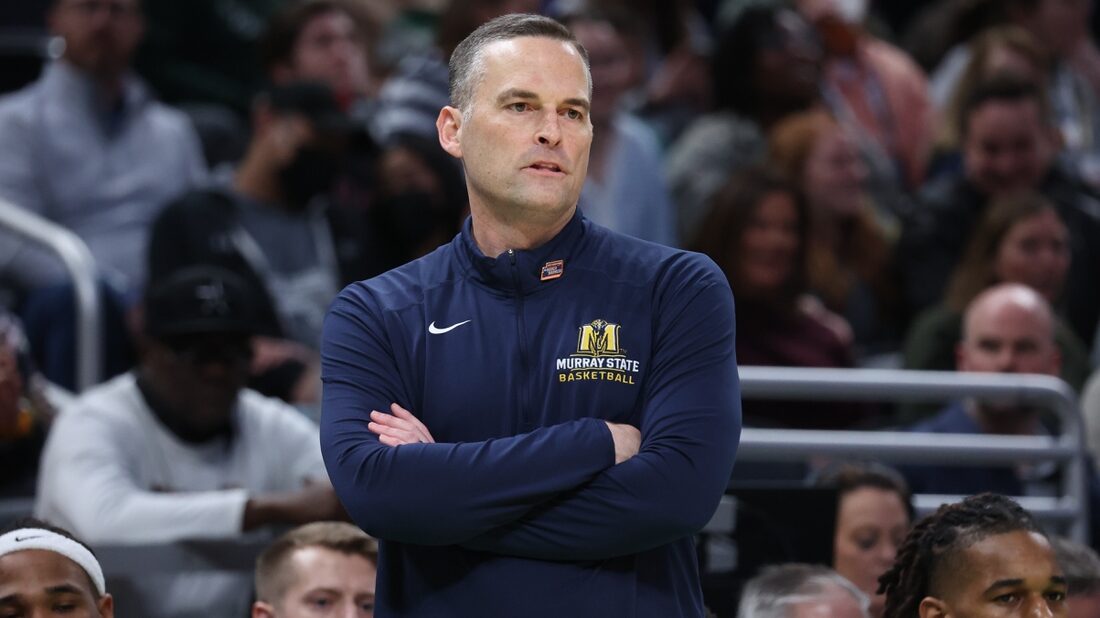 An official announcement could happen later in the day.

McMahon, 43, just took the Racers to their third NCAA Tournament in his seven-year tenure. Murray State, which was ranked in the Top 25 poll earlier this season, has won the Ohio Valley Conference regular season title four times under McMahon.

The Racers, who earned a 7 seed in the tournament, were upset by #15 seed Saint Peter’s in the second round over the weekend.

McMahon is 154-67 at Murray State, his first head coaching post. Perhaps his most impressive feat was landing under-the-radar recruit Ja Morant, who led the Racers to a victory over Marquette in the 2019 NCAA Tournament and is now one of the NBA’s biggest stars.

LSU fired Will Wade for cause March 12 in the wake of allegations of major recruiting violations.

Kevin Nickelberry served as interim head coach in the NCAA Tournament. LSU earned a 6 seed but was defeated by #11 Iowa State in the first round on Friday.