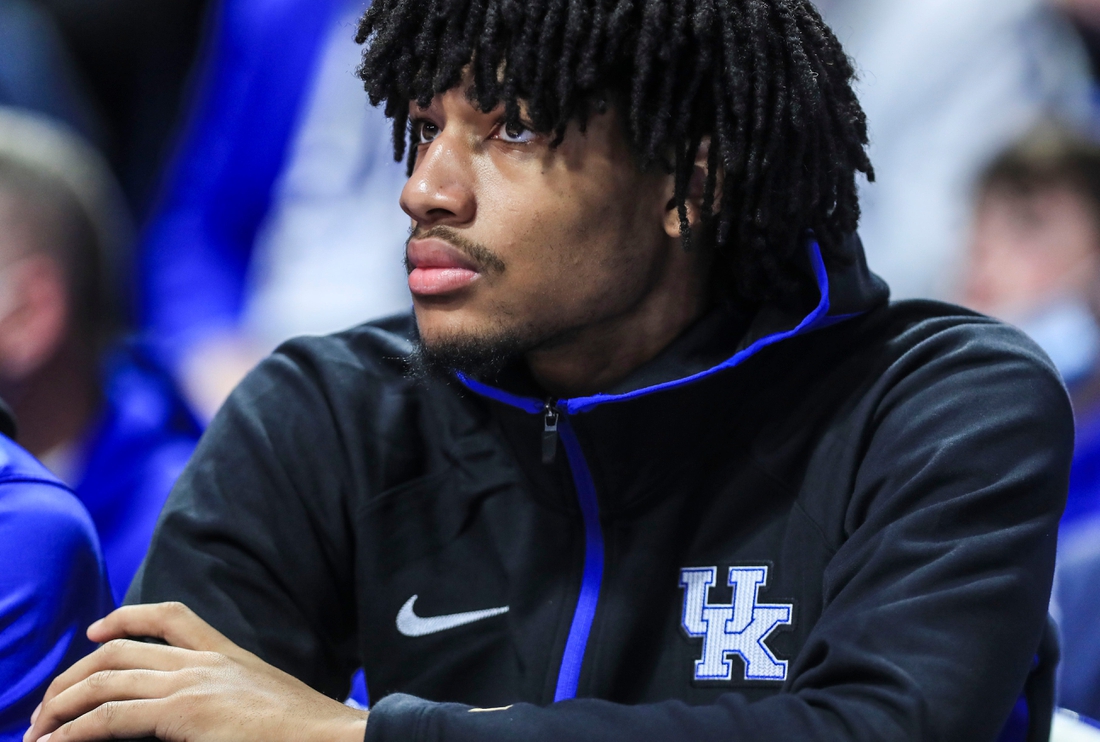 Kentucky freshman guard Shaedon Sharpe will enter the 2022 NBA Draft without ever playing a game for the Wildcats, The Athletic reported Thursday.

Projected as a lottery pick, the 6-foot-6 Ontario native was a midyear enrollee who joined Kentucky in January.

Sharpe, who attended Dream City Christian School in Glendale, Ariz., was the #1 overall prospect in the Class of 2022 by ESPN, Rivals and 247 Sports until he reclassified to the Class of 2021.

Because he turns 19 on May 30 and will be one NBA season removed from his high school graduation, he is eligible for the June 23 draft.

The news comes one day after consensus national Player of the Year Oscar Tshiebwe announced that he is returning to Kentucky for the 2022-23 season.