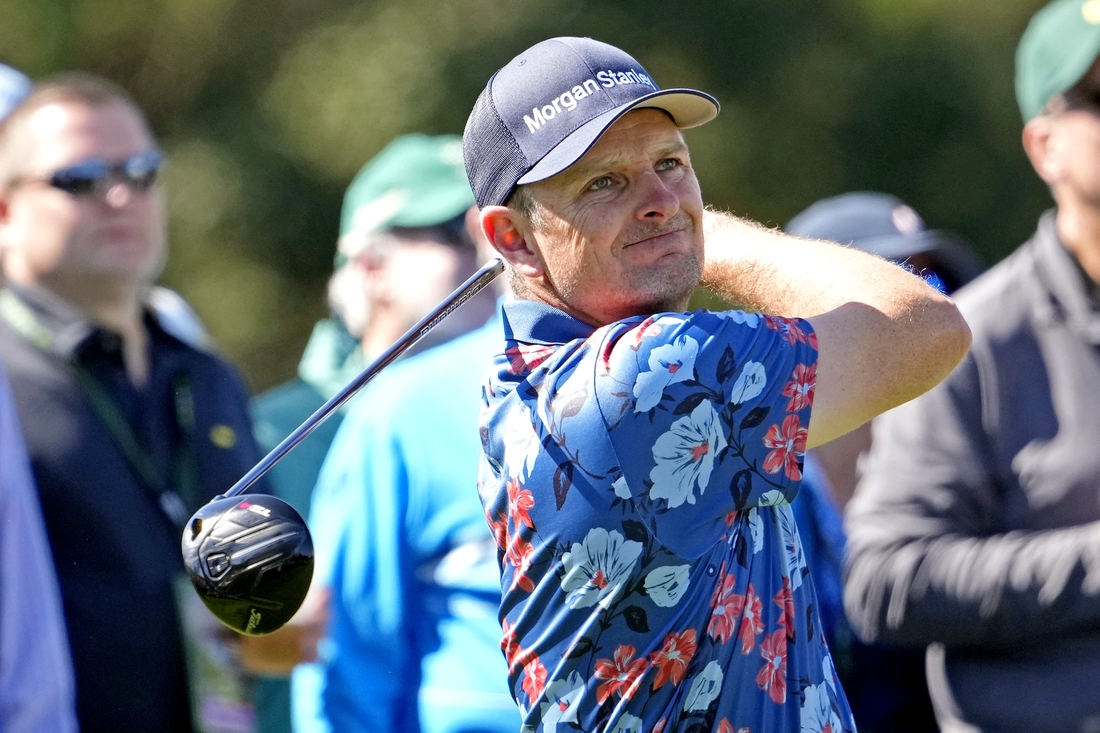 Englishman Justin Rose, a former world #1, is not one of the golfers interested in playing in the LIV Golf Invitational Series, multiple media outlets reported Thursday.

Rose said players enticed by the controversial Saudi-backed series were “running a risk” by applying for waivers to the first event, scheduled for next month in London. But he added that he has “no judgment” against those who play, having competed in Saudi Arabia himself before.

“You have to make decisions that are right for you,” Rose told Sky. “You are a professional golfer, it’s your job. If there is an opportunity and it is valid, then it is an avenue that should be open and available to you.”

The LIV opportunity, though, was not one Rose wanted to pursue because it’s unclear how the PGA Tour and the DP World Tour will treat golfers who sign with LIV. PGA Tour commissioner Jay Monahan has reportedly told players that they needed to choose between LIV and remaining on tour, which LIV CEO Greg Norman has pushed back on.

“That is the eternal question no one knows the answer to,” Rose said. “This is the risk those guys are running at the moment by accepting the opportunity to play. We don’t know how the tours are going to react or the legal ramifications.

Phil Mickelson, Robert Garrigus and Englishmen Lee Westwood and Richard Bland are the only golfers publicly known to have applied for a waiver to compete at the LIV debut event in London, though Mickelson’s representatives said he hasn’t made up his mind about playing.

Norman confirmed in an interview with ESPN that “more than 200 players” have registered for the first event (which will only feature 48 players), including “about 15” of the top 100 in the Official World Golf Ranking and two former world #1s, one of which was Westwood.