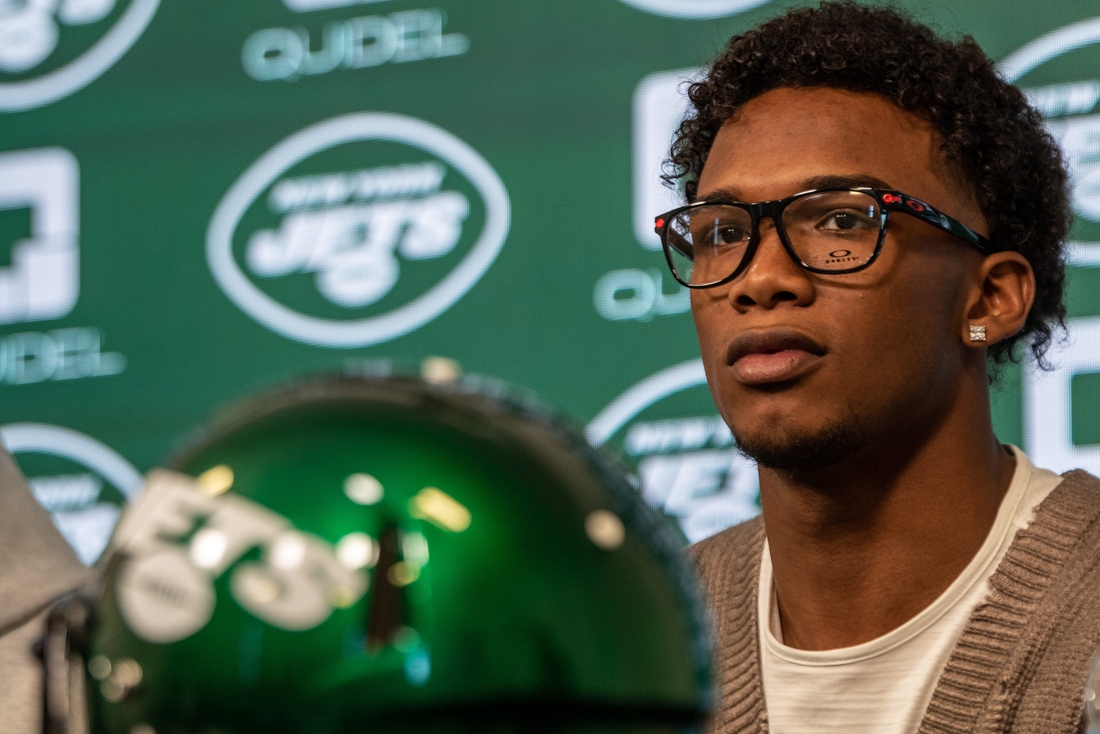 The four-year, fully guaranteed contract for the 10th overall pick out of Ohio State means the Jets have signed all three of their first-round selections.

Wilson, 21, posted 10 100-yard receiving games over three seasons with the Buckeyes, including each of his final three games in 2021.