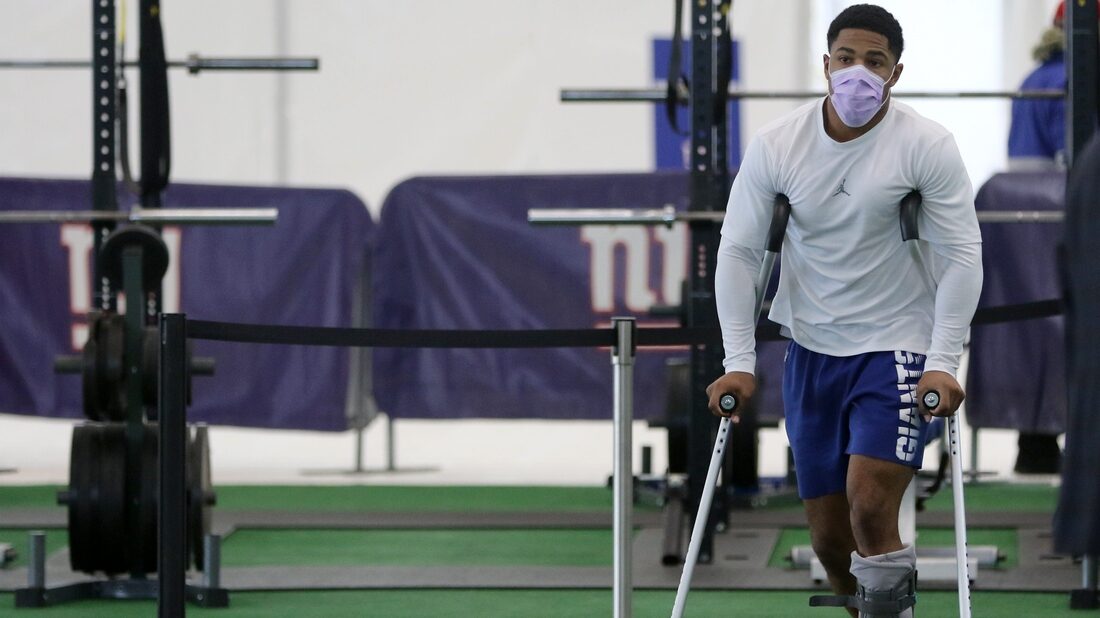 Cutting Shepard is not an option; the team would incur a dead cap hit of $7.99 million just to save $4.505 million.

It’s expected the Giants are asking Shepard to accept close to the league minimum, $1.035 million in his case, on a shortened one-year deal, per the Post. Shepard is said to be considering the cut, given the tradeoff would be hitting free agency sooner.

The Giants and new general manager Joe Schoen began the offseason roughly $19 million over the 2022 salary cap, per Over The Cap, and are working to get $40 million under the cap.

Shepard played in just seven games (six starts) in 2021 and tore his Achilles in December. He finished with 36 catches for 366 yards and a touchdown. He has 3,884 yards receiving and 21 touchdowns in 72 career games (70 starts) for the Giants, who selected him in the second round of the 2016 NFL Draft.

It’s possible Shepard could be ready for the regular season, but he will miss spring camps.

In this article:New York Giants