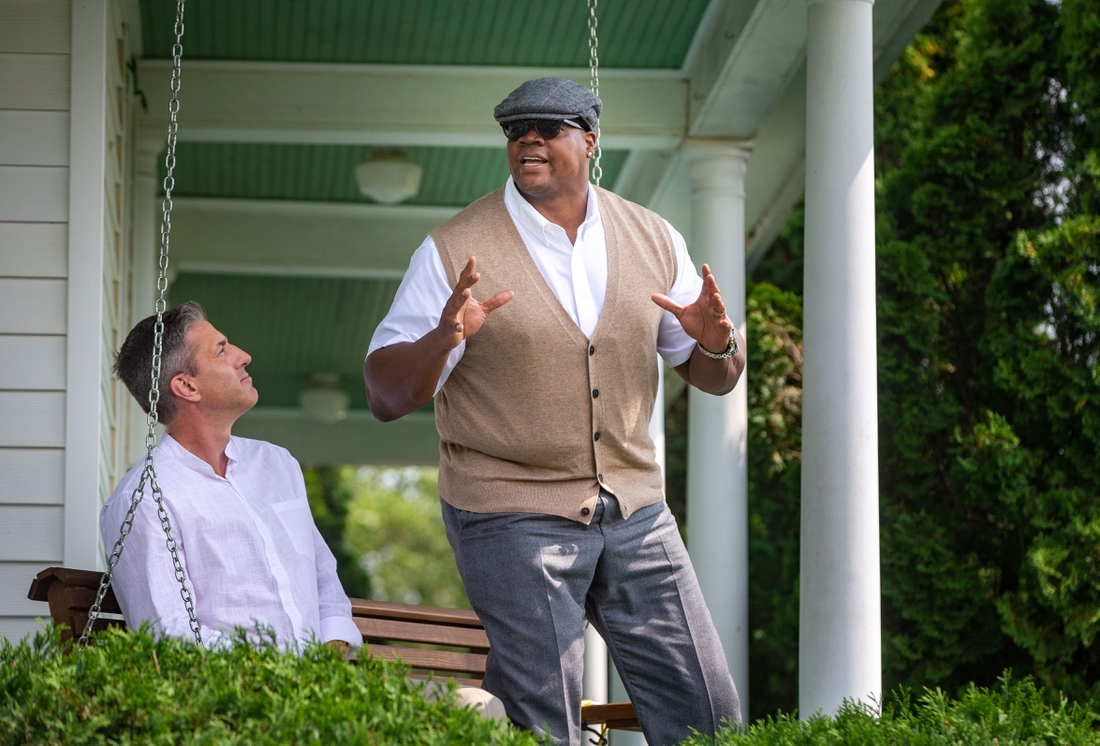 Fox has yet to pair a color analyst with Burkhardt, who worked with former NFL tight end Greg Olsen on the network’s #2 team in 2021.

Burkhardt is finalizing a new contract with Fox, the Post reported. The network has the rights to broadcast two of the next three Super Bowls, beginning with Super Bowl LVII next Feb. 12 in Glendale, Ariz.

Burkhardt, 48, was working at a Chevrolet dealership in 2003 when he decided to make a final push at a sports broadcasting career and got a part-time job doing sports updates at WCBS-AM radio in New York.

His local radio career blossomed to include calling independent league baseball games, then he moved on to jobs that included New York Jets reporter with WFAN Radio and Mets sideline reporter for SNY before joining Fox.

He has served as Fox’s MLB studio host and a baseball play-by-play announcer.