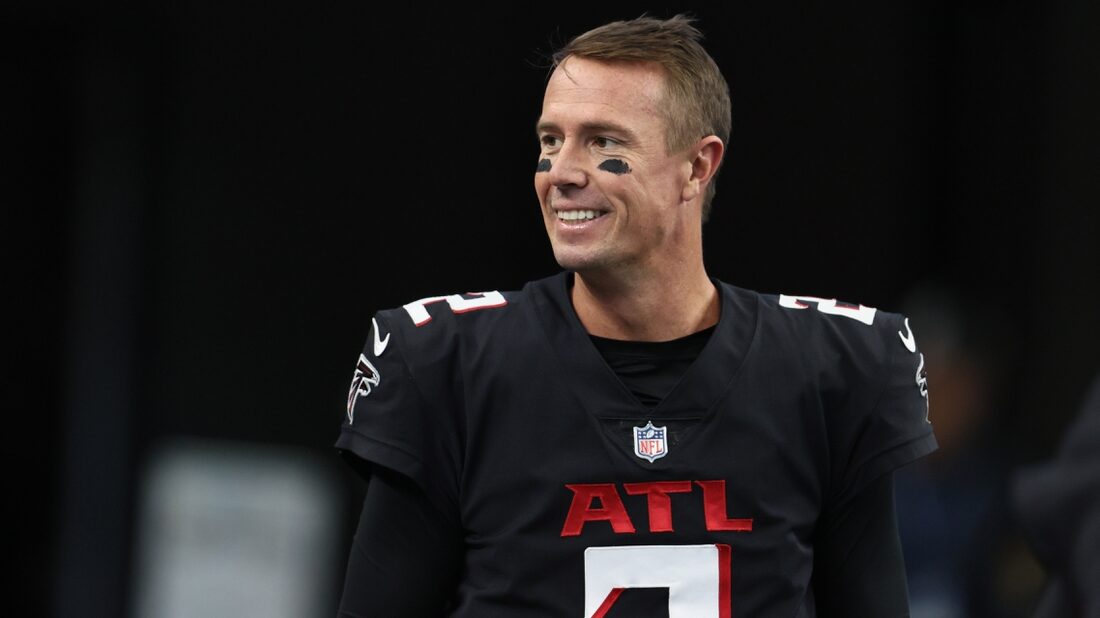 Atlanta had been over the salary cap when the month began, but now has $16.2 million in cap space with Ryan’s restructuring and Monday’s gambling-related suspension of wide receiver Calvin Ridley, according to the report.

Ryan enters his 15th season as the Falcons’ franchise leader in passing yards (59,735) and touchdowns (367). The four-time Pro Bowl selection was the league MVP in 2016.

In this article:Atlanta Falcons, matt ryan