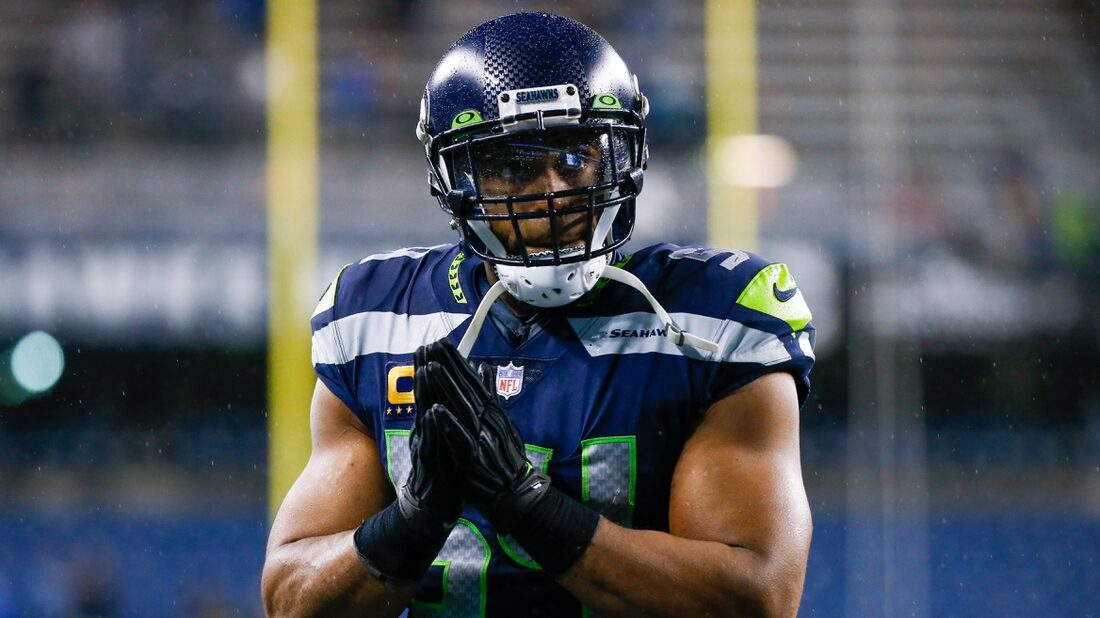 Wagner, of course, is no stranger to the NFC West, having played all 10 seasons of his NFL career with rival Seattle.

The Seahawks released Wagner on March 9, saving $16.6 million against the salary cap for 2022.

The eight-time Pro Bowl selection had a career-high 170 tackles in 2021 despite missing time with a knee injury. He added one sack, one interception and one forced fumble in 16 starts.

Wagner, who will turn 32 this summer, made his initial voyage into free agency on the heels of suffering MCL and PCL sprains in Week 17 against the Detroit Lions, although he expects to be healthy for the 2022 regular season.