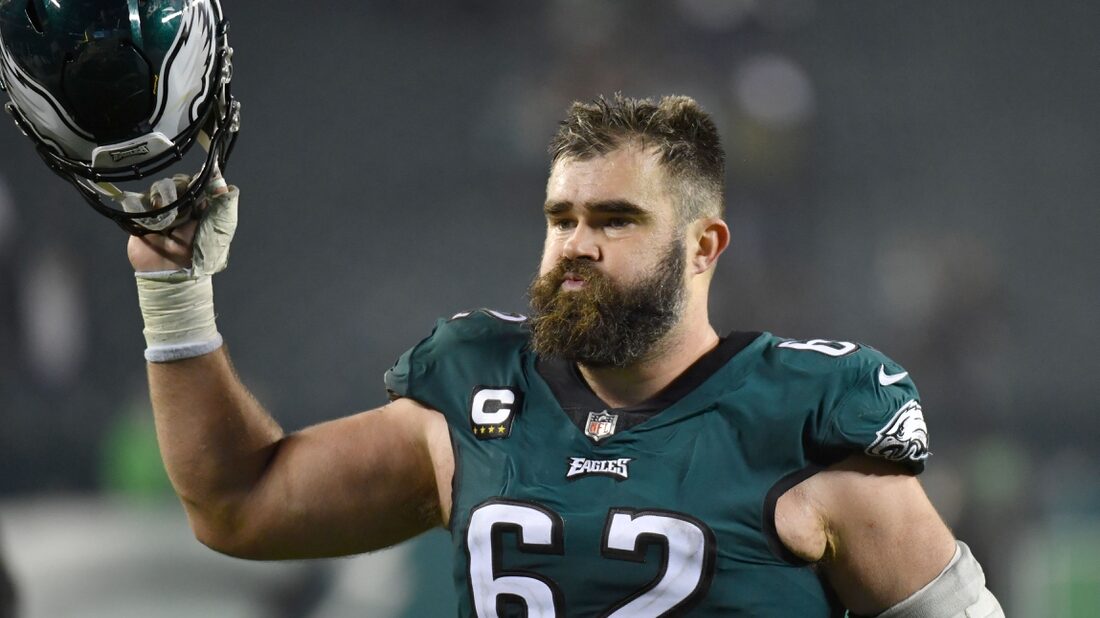 The four-time All-Pro confirmed Thursday that he is coming back for a 12th season.

Kelce, 34, announced his return in a 63-second video that began with him pouring himself a beer from a keg tap.

“I’m definitely not retiring from playing for the Philadelphia Eagles,” Kelce said in the video. “I’m having way too much fun doing that. I’m looking forward to another year, Philadelphia. And to all my teammates, let’s go dominate.”

Kelce earned his fifth Pro Bowl appearance this past season after starting 17 games. He has started every game since the 2014 season.

Kelce has 159 starts for the Eagles since they selected him in the sixth round of the 2011 draft out of Cincinnati.