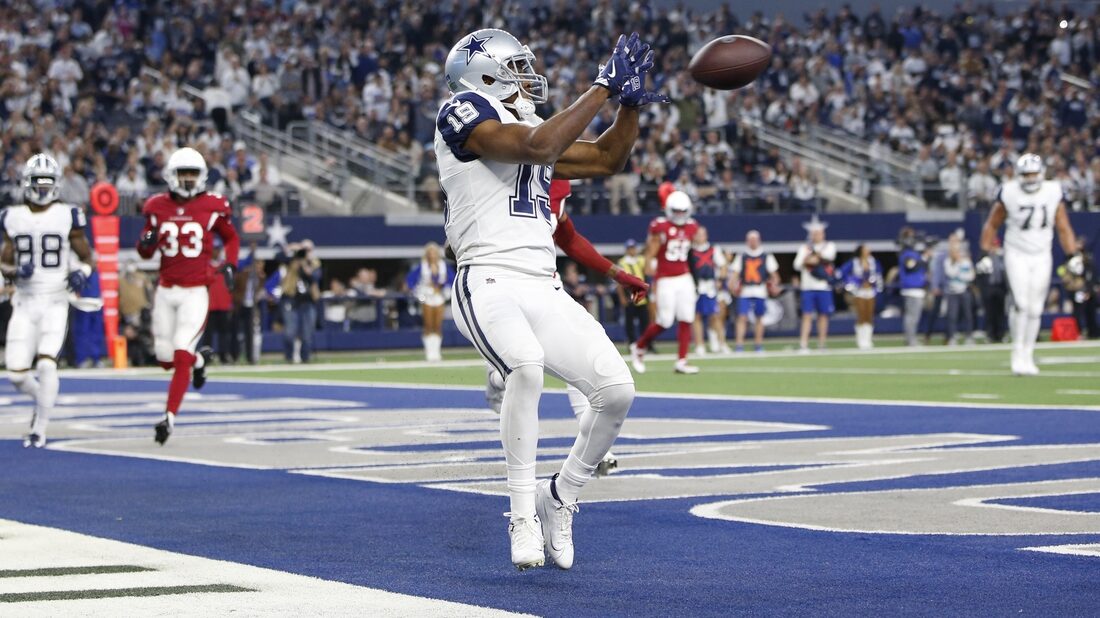 The Dallas Cowboys “likely” will release wide receiver Amari Cooper by the start of the new league year later this month, ESPN reported on Friday.

Cooper is due $20 million in fully guaranteed money on March 20, the fifth day of the new league year.

Cowboys owner Jerry Jones previously called out Cooper for failing to produce on the level expected given his salary on the heels of a $100 million contract extension.

Fellow wideout Michael Gallup is scheduled to become an unrestricted free agent on March 16. His availability for the start of next season is in question after he tore his ACL on Jan. 2.

The Cowboys acquired Cooper in October 2018, sending a first-round pick in the 2019 draft.