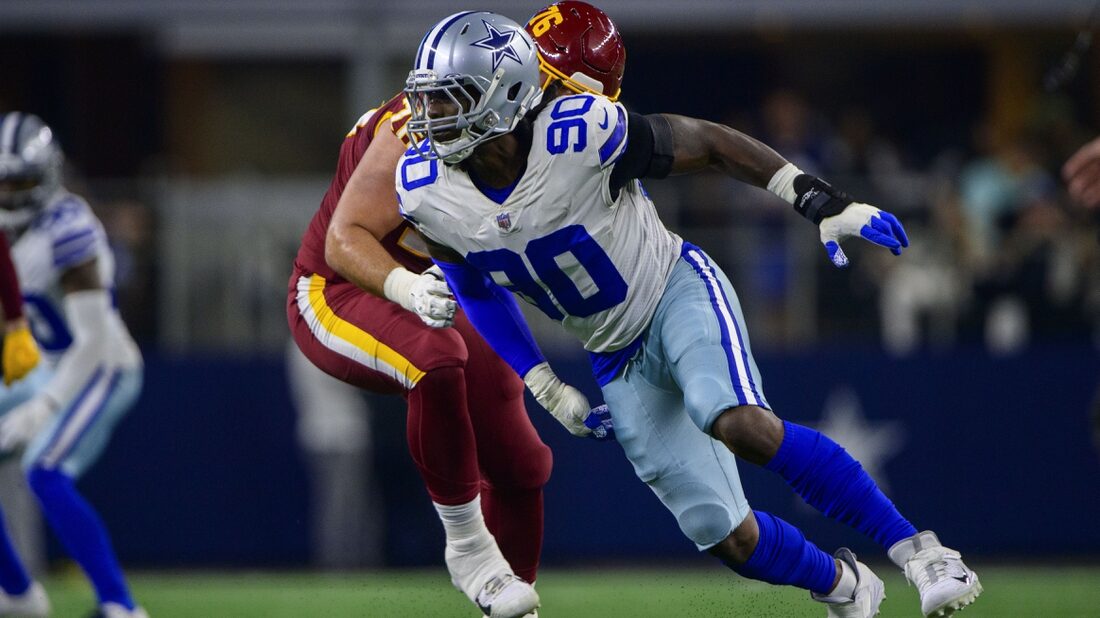 Dallas Cowboys defensive end DeMarcus Lawrence is likely to don a different uniform in 2022 after reportedly declining the team’s request to take a pay cut.

The two-time Pro Bowl player is scheduled to make $19 million this season with a cap hit of $27 million, per Spotrac.

The Dallas Morning News reported Sunday that Lawrence refused the team’s request despite playing seven games in 2021 and racking up just 14.5 sacks combined over the past three seasons. He signed a five-year, $105 extension in 2019 after two consecutive Pro Bowl seasons.

The Cowboys would incur a dead cap hit of $19 million, saving $8 million if they were to cut Lawrence, per Spotrac.

The report follows another from Friday that the team is poised to release wide receiver Amari Cooper later this month.