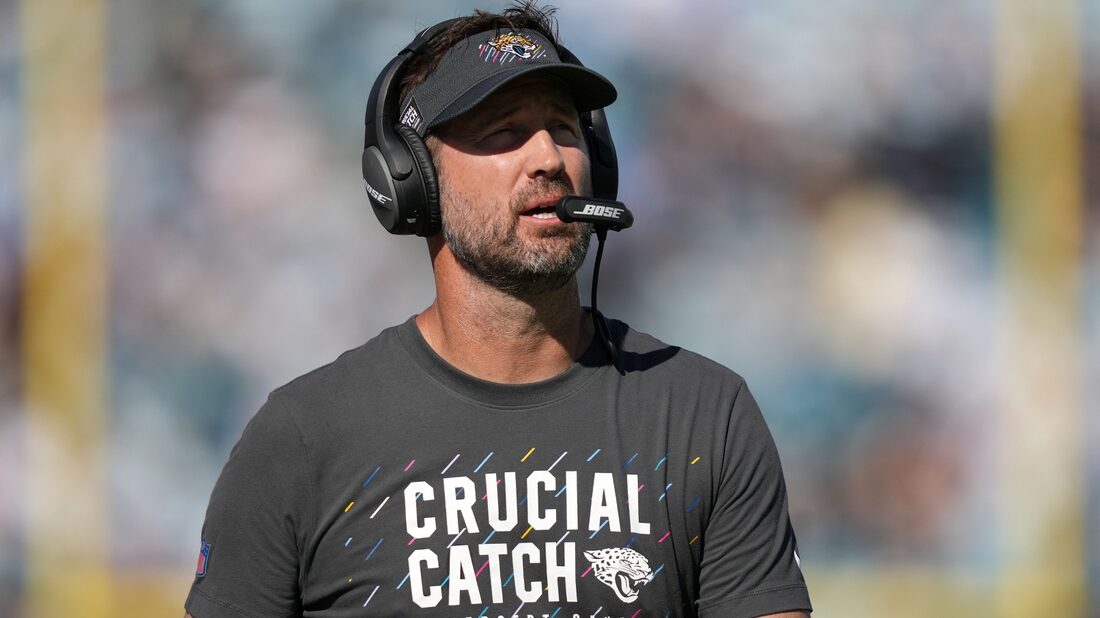 Schottenheimer, 48, was the Jacksonville Jaguars’ passing game coordinator and quarterbacks coach last season. He was the Seattle Seahawks’ offensive coordinator from 2018-20, a role he previously held with the then-St. Louis Rams (2012-14) and New York Jets (2006-11).

He is the son of the late Marty Schottenheimer, a former head coach of the Cleveland Browns, then-San Diego Chargers and Kansas City Chiefs.