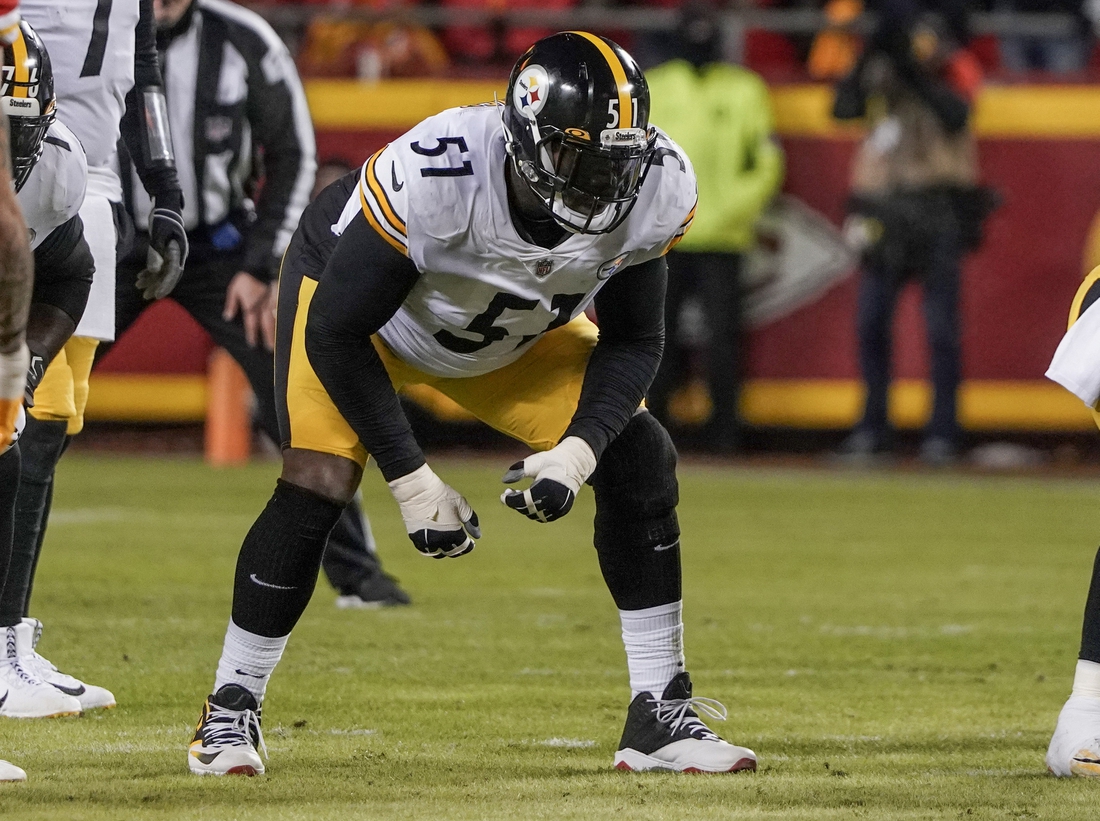 Turner, 28, was selected in the third round of the 2014 NFL Draft by the Carolina Panthers, where he played for current Commanders coach Ron Rivera. He went to five straight Pro Bowls with the Panthers before being traded to the Los Angeles Chargers prior to the 2020 season.

In 2021, he signed a one-year deal with the Pittsburgh Steelers and started all 17 games.

In this article:Los Angeles Chargers