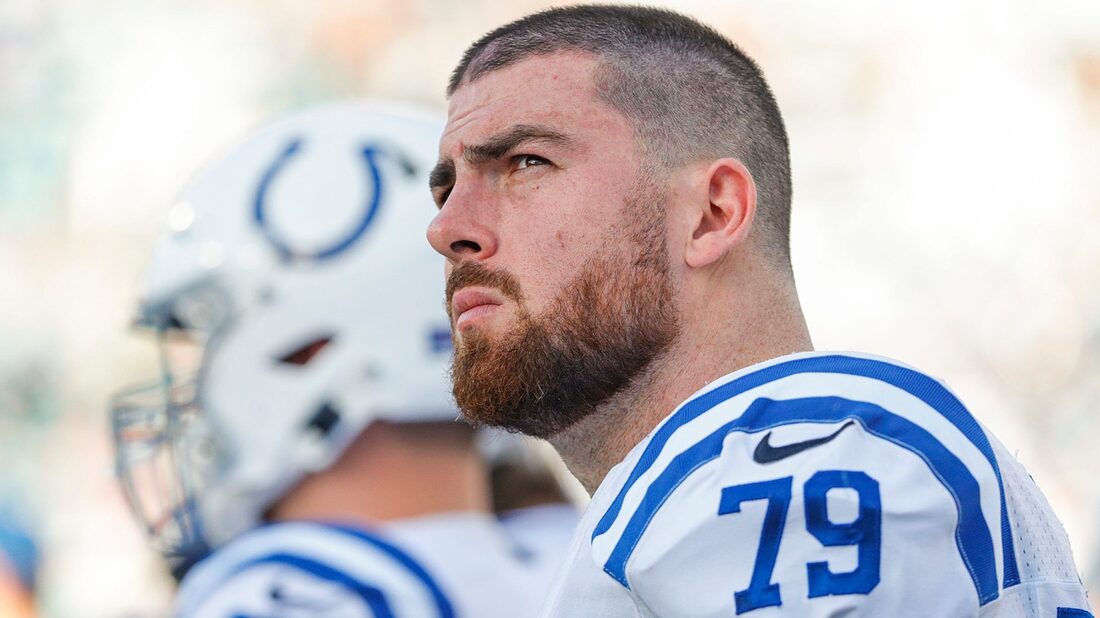 Fisher, 31, started 15 games during his first season with the Colts in 2021 after playing his first eight NFL campaigns with the Kansas City Chiefs.

He played last season on a one-year, $8.38 million deal, per Spotrac.