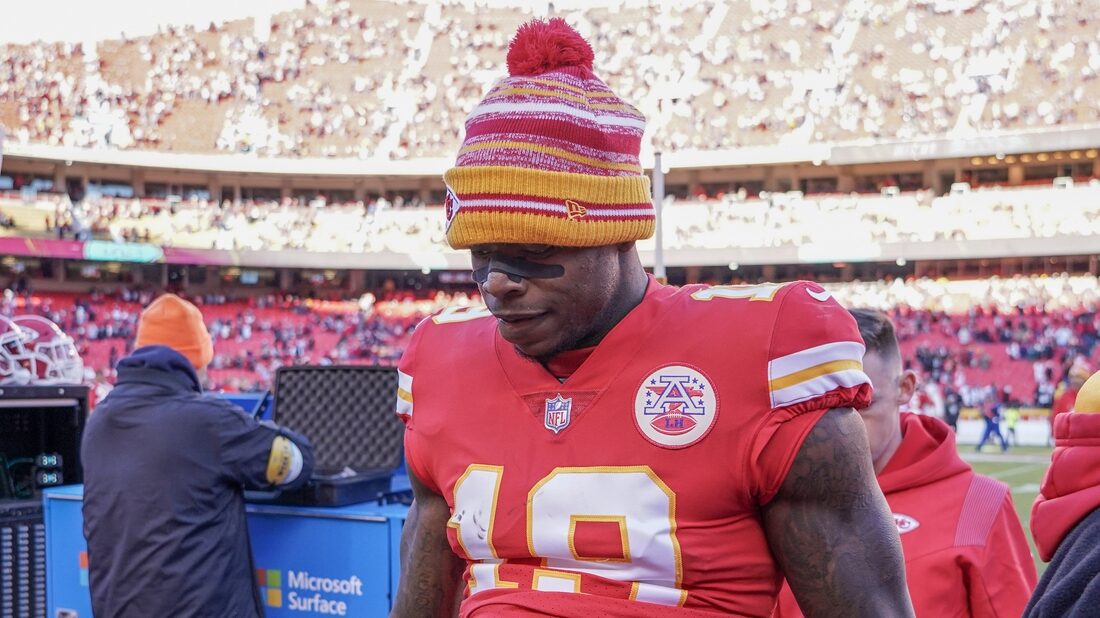 Gordon, who turns 31 next month, announced the move in a tweet Tuesday that read, “KC right where I wanna be! Ain’t gon lie. I’m hype for 2022 #ChiefsKingdom” — with NFL Media later reporting and clarifying his return to the Chiefs for the 2022 season.

Gordon joined the Chiefs in September shortly after the NFL reinstated him from an indefinite suspension he had received in December 2019. Gordon had been banned for violating the league’s rules on substance abuse and performance-enhancers.

Gordon has been suspended six times in his career.

Originally a second-round pick in the 2012 supplemental draft by the Cleveland Browns, Gordon broke through in his second season when he posted career highs with 87 receptions, an NFL-high 1,646 yards and nine touchdown catches. It marked his lone Pro Bowl selection.

He then missed the 2020 season due to multiple suspensions. After joining Kansas City last season, Gordon had five receptions for 32 yards and a score in 12 games (seven starts).