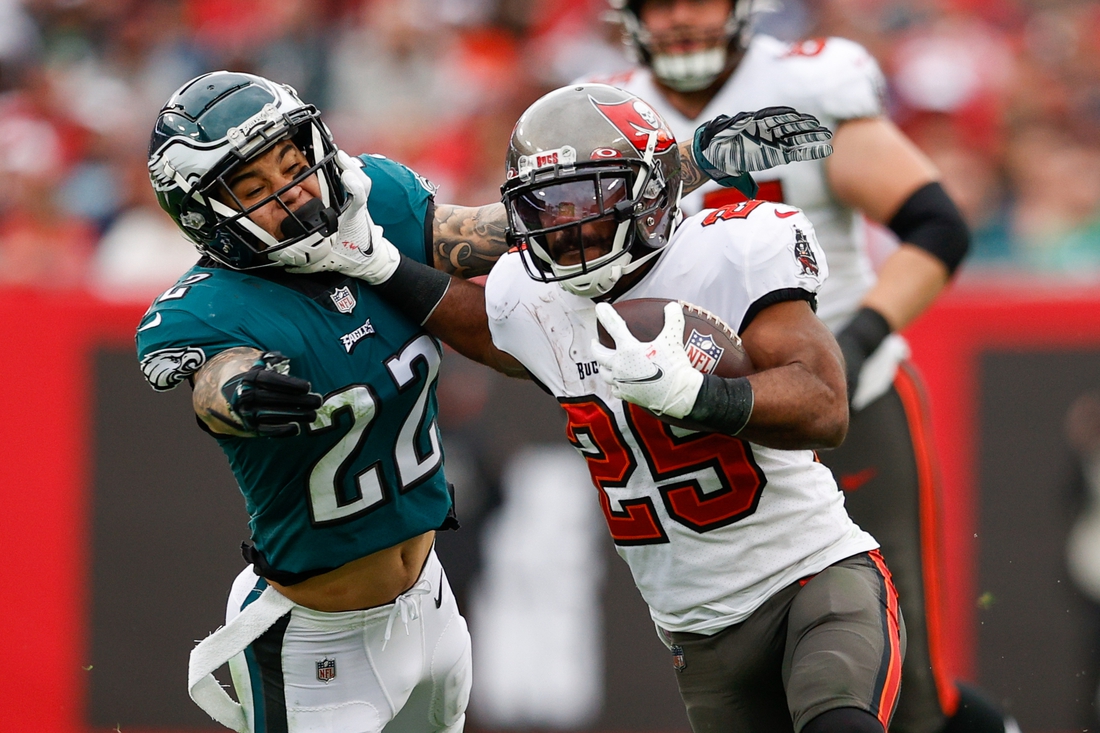 Bernard, 30, played in 12 games with Tampa Bay last season. He caught 23 passes for 123 yards and three scores and rushed eight times for 58 yards.

Bernard also rushed 13 times for 44 yards and a touchdown and added five receptions for 39 yards in the Buccaneers’ 31-15 win against the Philadelphia Eagles in an NFC wild-card game.

He spent his first eight NFL seasons with the Cincinnati Bengals. In 127 career games (30 starts), Bernard has 3,755 rushing yards and 22 touchdowns and 365 receptions for 2,990 receiving yards with 14 TDs.