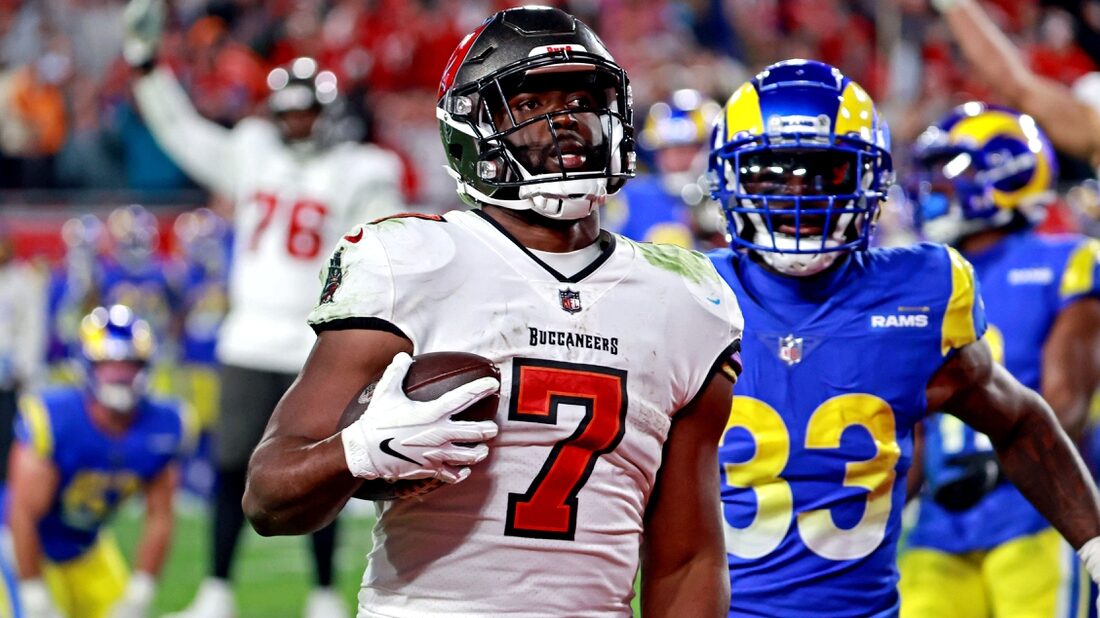 Fournette, who visited with the New England Patriots on Monday, will receive $11 million guaranteed and could earn up to $24 million with incentives, per the report.

In the postseason, “Playoff Lenny” has 593 rushing yards, 248 receiving yards and 10 touchdowns in eight games. He had 135 yards from scrimmage and a TD in Tampa Bay’s Super Bowl LV win against the Kansas City Chiefs.

In this article:Tampa Bay Buccaneers