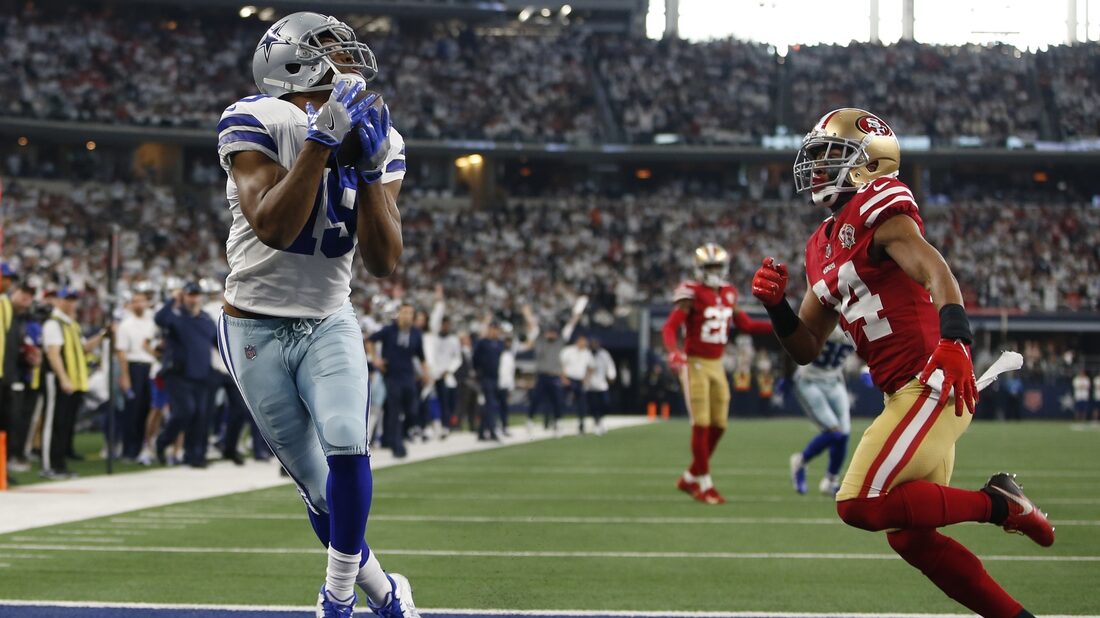 The Cleveland Browns are acquiring wide receiver Amari Cooper and a sixth-round pick in the 2022 NFL Draft from the Dallas Cowboys in exchange for a fifth- and sixth-round selection, ESPN reported Saturday.

The trade can’t be official until Wednesday, the first day of the NFL league year. Cooper was due $20 million in fully guaranteed money on March 20.

The Browns are in need of a top-tier wide receiver after releasing Odell Beckham Jr. in November. Jarvis Landry led the team in catches (52), fellow wideout Donovan Peoples-Jones had a club-best 597 receiving yards while tight end David Njoku had four touchdown receptions.

Fellow wideout Michael Gallup is scheduled to become an unrestricted free agent on March 16. His availability for the start of next season is in question after he tore his ACL on Jan. 2.

The Cowboys acquired Cooper in October 2018, sending a first-round pick in the 2019 draft to the Raiders.