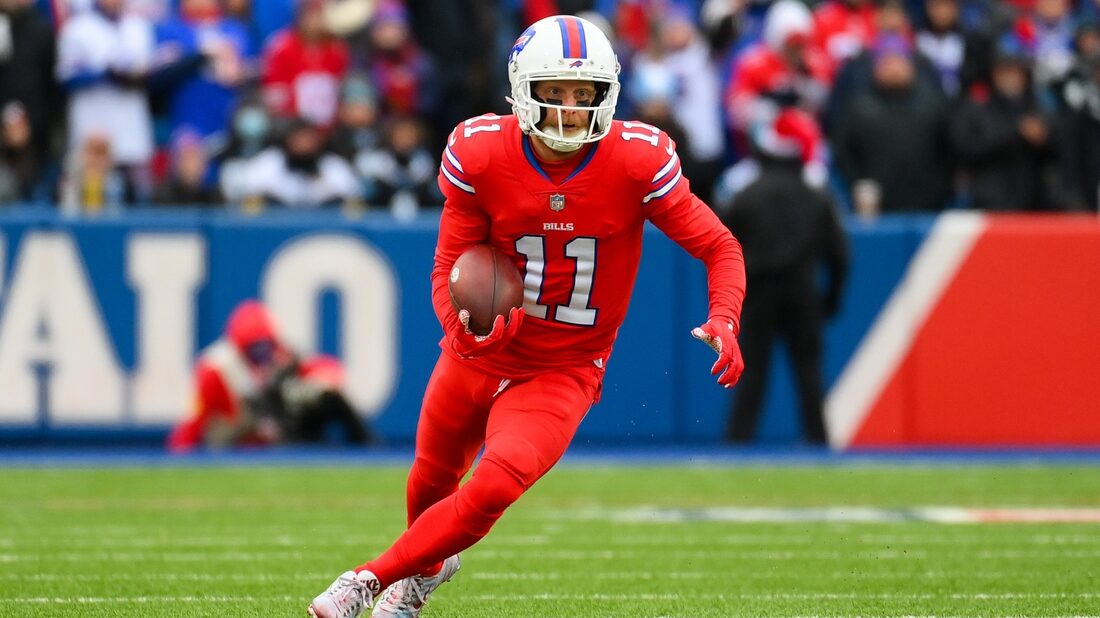 General manager Brandon Beane told the network that Beasley requested permission, but that “no door has been closed” to a potential return to Buffalo in 2022.

Beasley had a tough year in 2021, both on the field and off. His staunch stand against the COVID-19 vaccine brought criticism, and his production declined.

Stefon Diggs is established as the #1 receiver in Buffalo and had 103 receptions for 1,225 yards with 10 touchdowns last season. But quarterback Josh Allen has a variety of weapons, including tight end Dawson Knox and receiver Gabriel Davis, who combined for more than 1,100 yards in receptions and 15 touchdowns.

Beasley is entering the final season of a four-year, $29 million deal he signed in 2019.