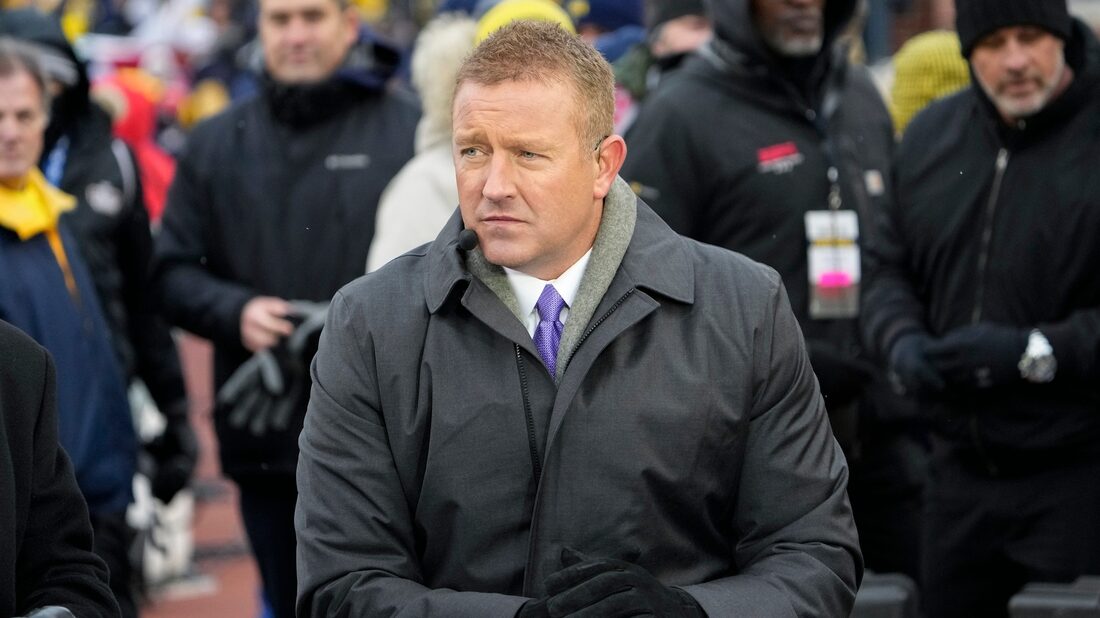 The impending deal for Herbstreit comes after Amazon was spurned by Troy Aikman, Sean McVay and John Lynch. Aikman jumped from Fox to ESPN to anchor their “Monday Night Football” coverage as lead analyst.

Next up for Amazon is snaring its play-by-play announcer. Al Michaels and Joe Buck are reportedly at the top of the retail giant’s wish list.