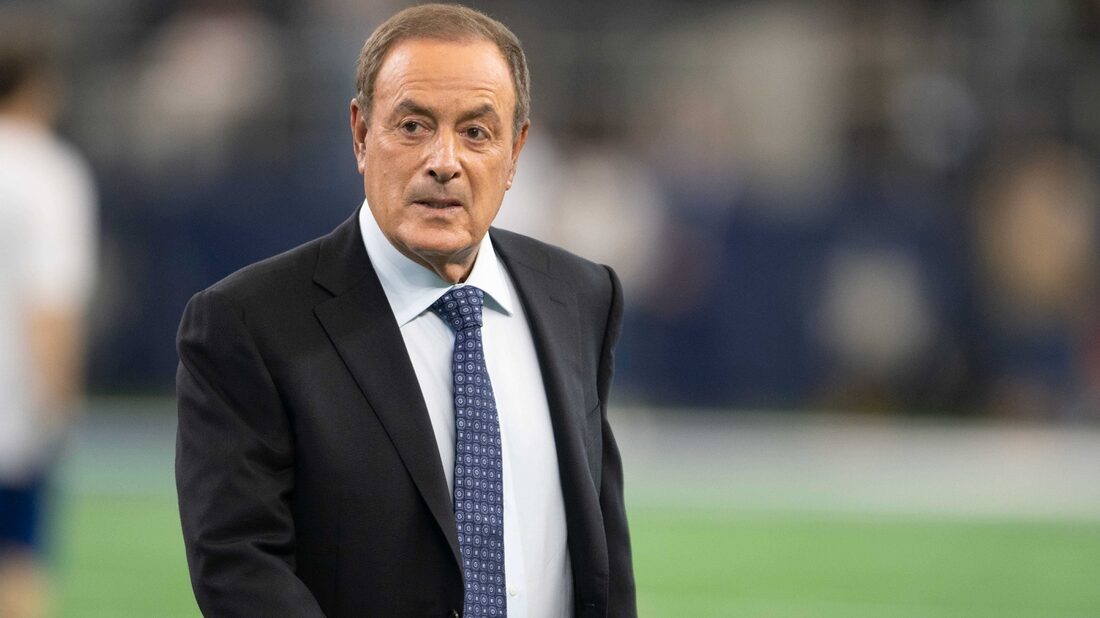 Al Michaels has signed a three-year deal with Amazon to be the tech giant’s play-by-play announcer for “Thursday Night Football,” the New York Post reported Monday.

His sidekick in the booth will be longtime ESPN college football analyst Kirk Herbstreit, per the report.

A formal announcement is expected this week.

Michaels, 77, is expected to earn close to what Joe Buck just signed on for to call “Monday Night Football” on ESPN. Buck inked a five-year, $75 million deal.

Herbstreit, 52, who will continue in his role on ESPN’s “College GameDay” and lead college football announcer, will have a contract in the eight figures, per the report.

Mike Tirico takes over as NBC’s permanent play-by-play announcer for the network’s Sunday night NFL telecast with Cris Collinsworth. Michaels will still do a game or two for NBC, especially in the postseason, per the Post report.

Amazon paid billions to get the Thursday night package for the next 11 years.