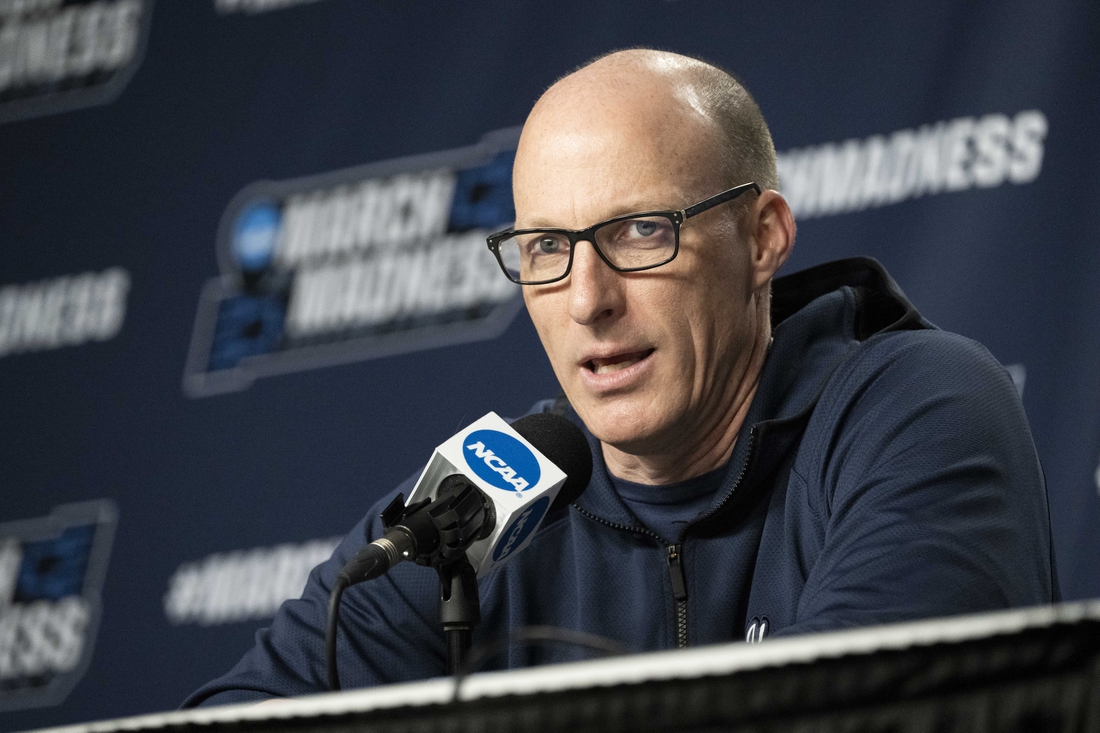 Akron is extending the contract of men’s basketball coach John Groce through the 2029-30 season, ESPN reported on Wednesday.

He guided the Zips (24-10) to a Mid-American Conference tournament championship and a berth in the 2022 NCAA Tournament, where they lost to UCLA in the first round.

Per the report, Groce opted to retain his same $650,000 salary in order to invest more in the program, including a dedicated strength coach and a higher salary pool for his assistants. He is eligible for $75,000 retention bonuses on July 31, 2025 and July 31, 2028.