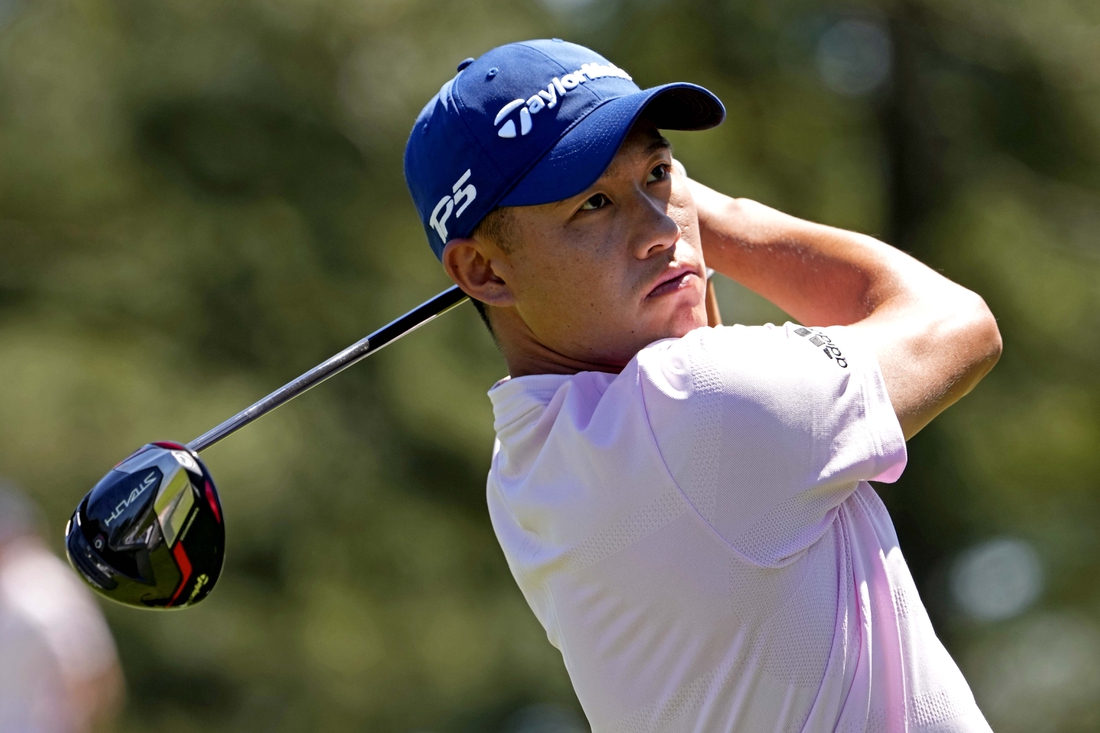 The PGA Tour makes its first stop of 2022 in South Carolina with the RBC Heritage in Hilton Head.

NOTES
–Three of Cink’s eight PGA Tour titles have come at the RBC Heritage. The last player to successfully defend at the event was Boo Weekley in 2008.
–Davis Love III leads with five career victories at Harbour Town.
–Forty-two of the 90 players who competed in the Masters are also in this week’s field, including seven who finished in the top 10 last week.
–Morgan Hoffman, 32, is playing in his first tour event since November 2019. He was diagnosed with facioscapulohumeral muscular dystrophy (FSHD) in 2017 and has spent time in Nepal and Costa Rica over the past two years working on ways to treat his condition.

BEST BETS:
–Collin Morikawa (+1200 at BetMGM) finished T7 last year and is coming off a fifth-place finish at the Masters. He opened at +1400 but Morikawa’s odds shortened as he has been backed by 7.9 percent of the bets and 11.1 percent of the handle to win the tournament, making him the sportsbook’s biggest liability.
–Justin Thomas (+1200) does not have a win this season but does lead the tour with 18 consecutive cuts made and is second this season in birdie average (5.14).
–Cameron Smith (+1400) finished T9 last year and leads the PGA Tour with a 69.223 scoring average this season. He opened with a 62 at Harbour Town last year and has been backed by 6.6 percent of the bets at BetMGM, second-most at the sportsbook, and he is the third-biggest liability.
–Patrick Cantlay (+2000) has no top 10s in his past four starts but does have three in his previous four RBC Heritage starts.
–Dustin Johnson (+2000) opened at +1600 at BetMGM but has seen his odds lengthen significantly as he has drawn only 3.4 percent of the handle.
–Shane Lowry (+2200) is coming off a T3 at Augusta and has seven top-15s in his past nine worldwide starts. He has been backed by 5.1 percent of the total bets.
–Matthew Fitzpatrick (+2000) is second at BetMGM as he has drawn 6.8 percent of the handle, leading his odds to shorten from opening at +2200.
–Daniel Berger (+2800) is the second-biggest liability at BetMGM with 6.0 percent of the handle backing him.
–Webb Simpson (+3300) set the tournament scoring record of 262 in winning the event in 2020 and has seven top-10s in 12 previous appearances. However, Simpson doesn’t have a top-10 since last fall and his odds have lengthened since opening at +3000.