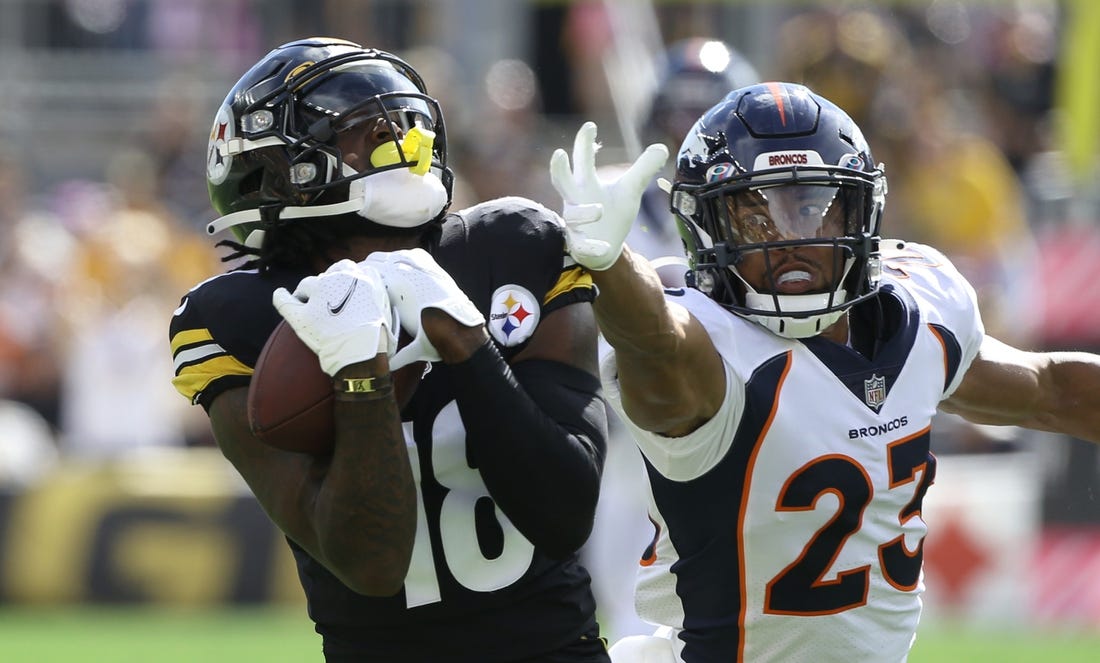 Financial terms were not released. Fuller, a Baltimore native, played last season on a one-year, $9.5-million contract with the Denver Broncos, starting 10 games.

Fuller, 30, brings depth to a Ravens secondary that features starters Marlon Humphrey and Marcus Peters. The Ravens also drafted Jalyn Armour-Davis and Damarion Williams in the fourth round of last month&rsquor;s draft.

Fuller was selected #14 overall by the Chicago Bears in the 2014 draft. He intercepted 19 passes in six seasons with the Bears, and made the Pro Bowl in 2018 (when he was an All-Pro selection) and 2019.

In this article:Baltimore Ravens, Chicago Bears