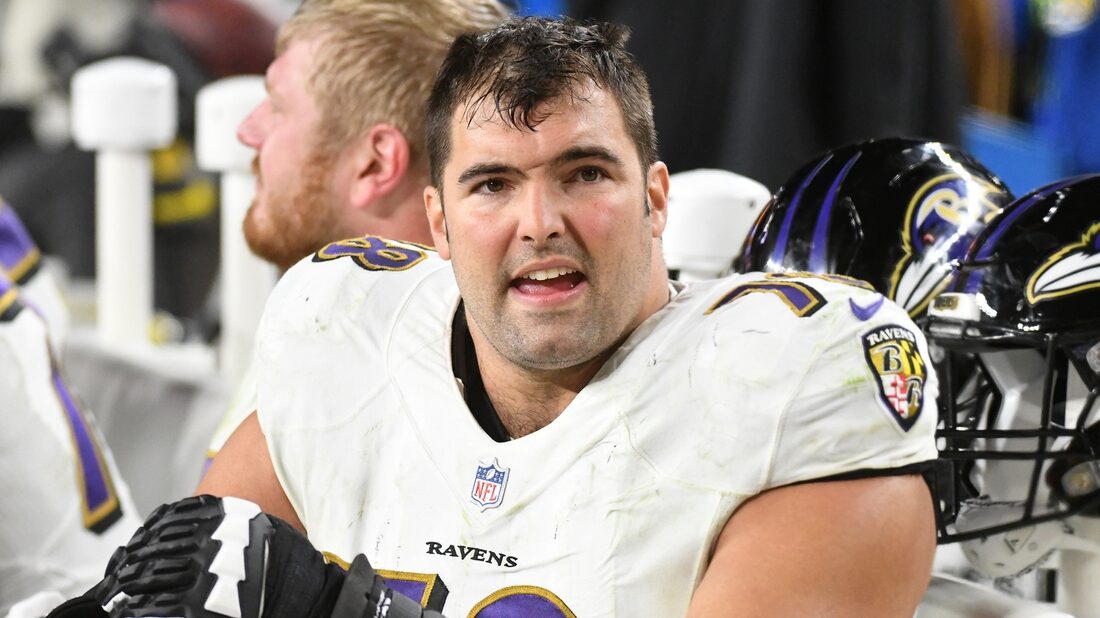 The two moves helped the Ravens gain $11.8 million in cap space. Releasing Young was a savings of $5.8 million.

Villanueva, 33, signed with the Ravens as a free agent in May 2021 after a two-time Pro Bowl career with the Pittsburgh Steelers. Villanueva never missed a game, starting 107 of the 113 games he played in for the Steelers and Ravens.

Villanueva didn’t begin his NFL career until he was 25 years old following his military service. He served as a lieutenant after his college career at Army.

Young started 24 of 50 games in his four-year career in Baltimore. He recorded 127 tackles, four interceptions, 16 passes defensed and four sacks in his career with the Ravens, who selected him in the fourth round of the 2016 draft.

The Ravens saluted Young in a tweet, saying “Once a Raven, always a Raven.” Young thanked Baltimore in a subsequent tweet, saying “Love from my side forever.”