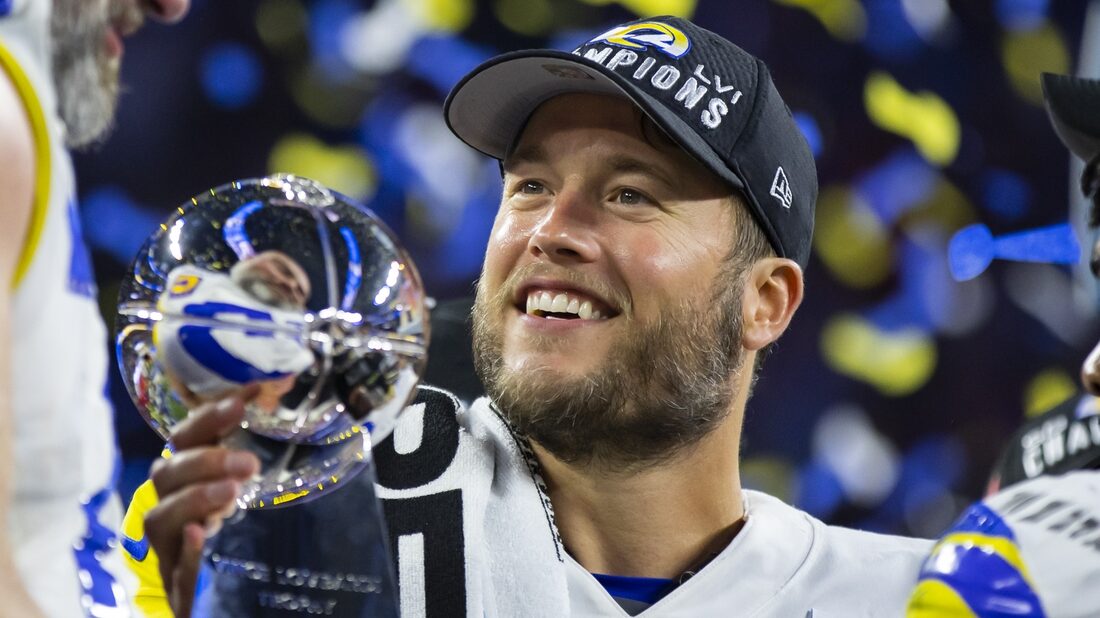 The deal, worth a reported $160 million, keeps the Super Bowl LVI champion under contract with the Rams through the 2026 season.

Stafford, 34, set a franchise record with 4,886 passing yards and tied a team mark with 41 touchdown passes in his first season with Los Angeles in 2021.

The team did not disclose the financial details of the extension. NFL Network said it was worth $160 million with $135 million guaranteed.

He was heading into the final season of a five-year, $135 million extension signed with the Detroit Lions in 2017.

Stafford joined the Rams in a March 2021 trade with the Lions, his team for the first 12 seasons of his career.