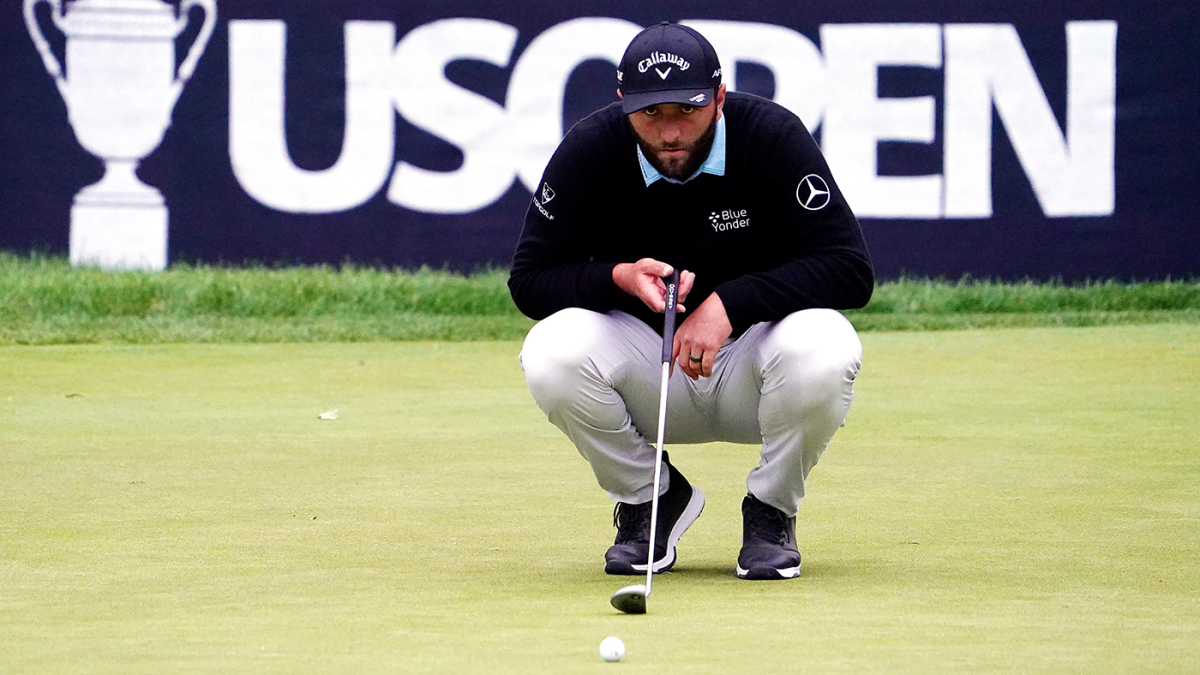 BROOKLINE, Mass. — Jon Rahm walked off the 17th green with venom in his eyes. He just hit a sweet little spinning wedge to a few feet and poured it in for his third consecutive 3 as well as his third birdie across four holes. Suddenly, he had the solo lead at the 2022 U.S. Open as he walked to 18th tee box on his 54th whole of the tournament.

Three shots from bunkers at the last led to double bogey, and all the work Rahm had done across the back nine — of a golf course that seemed to be taking out three decades&rsquor; of frustration in a single day — came undone. Rahm now sits one back entering Round 4 on Sunday, which is two strokes better than he stood last year when he went on to win his first major championship at Torrey Pines.

Rahm sounded conflicted after his third round.

“I&rsquor;m very content,” said Rahm. “I&rsquor;m not going to lie. It&rsquor;s infuriating in a sense to finish that way with how good I played those holes. But like I kept telling myself, if on the 14th [hole] you tell me you can post 1 over par and not play the last five holes, I would have ran to the clubhouse because of how difficult it was playing. I would have taken it, no questions asked.

In this article:featured, jon rahm