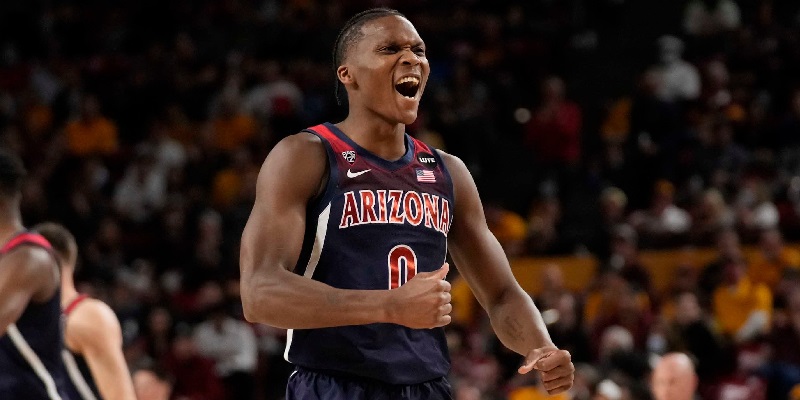 Quarter4 offers game predictions with predicted point spreads, over/unders and win/loss probabilities based on the historical matchups between the teams, the current rosters, trends coming into the game and other data points.

Quarter4 doesn’t think the Cats are in danger of losing, but doesn’t see them covering either