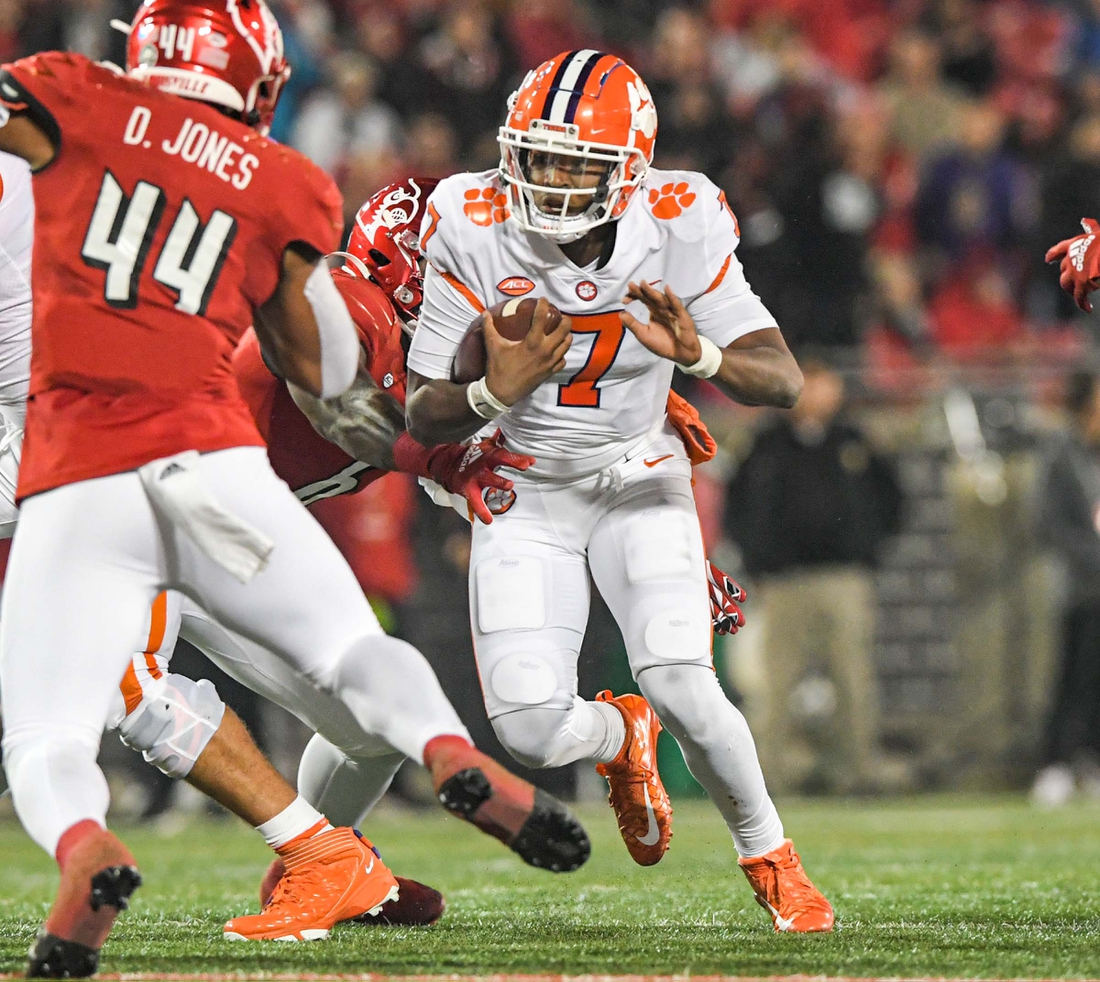 After three seasons as a backup quarterback with Clemson, Taisun Phommachanh announced his intention to stay in the Atlantic Coast Conference but move a bit further south by transferring to Georgia Tech.

Phommachanh backed up Tigers starters Trevor Lawrence (2019-20) and D.J. Uiagalelei (2021) the past three seasons. In 13 total games for Clemson, he completed 22 of 48 passes for 204 yards with one touchdown and three interceptions, adding 150 rushing yards and one score.

Phommachanh entered the transfer portal in December, and he will come to the Yellow Jackets with three years of eligibility remaining.

Phommachanh’s announcement was the second transfer win of the day for the Yellow Jackets, who also added pass catcher E.J. Jenkins.