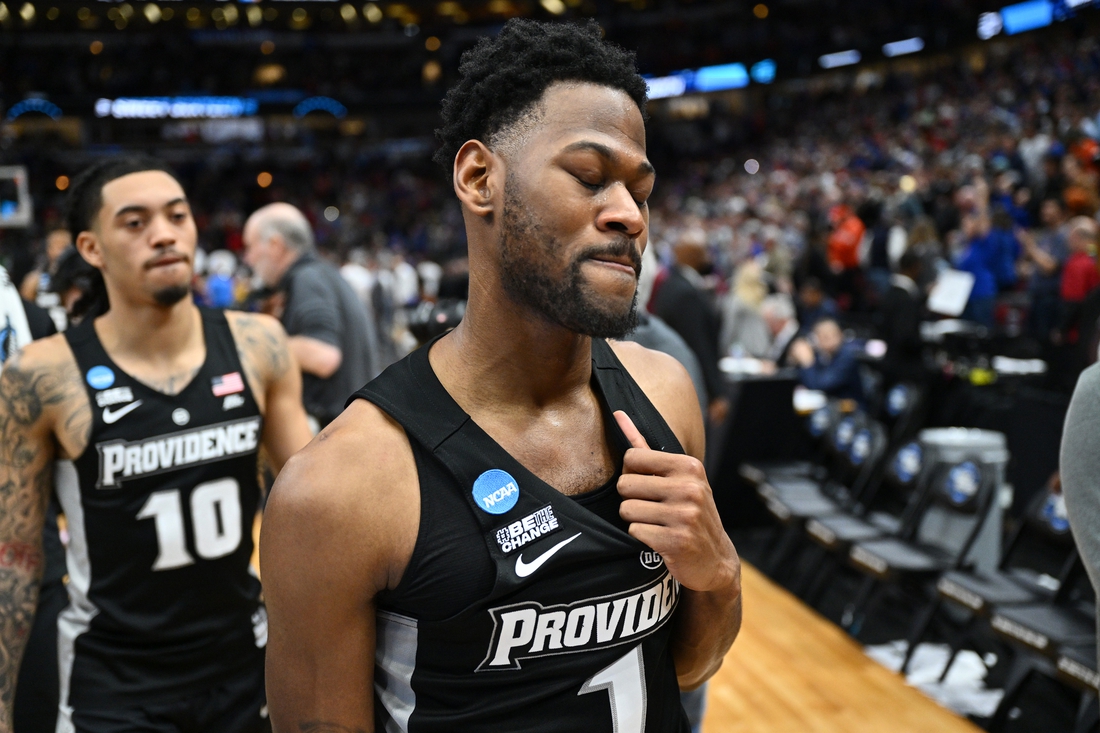 The 6-foot-4 guard will forgo his final year of eligibility. Durham made his announcement on Twitter.

Durham, 23, played the 2021-22 season as a graduate transfer, leading the Friars in scoring with a career-best 13.6 points per game. He helped lead the Friars to the Sweet 16 where they lost to eventual champion Kansas.

He also averaged 3.4 rebounds and 3.4 assists per game this past season.