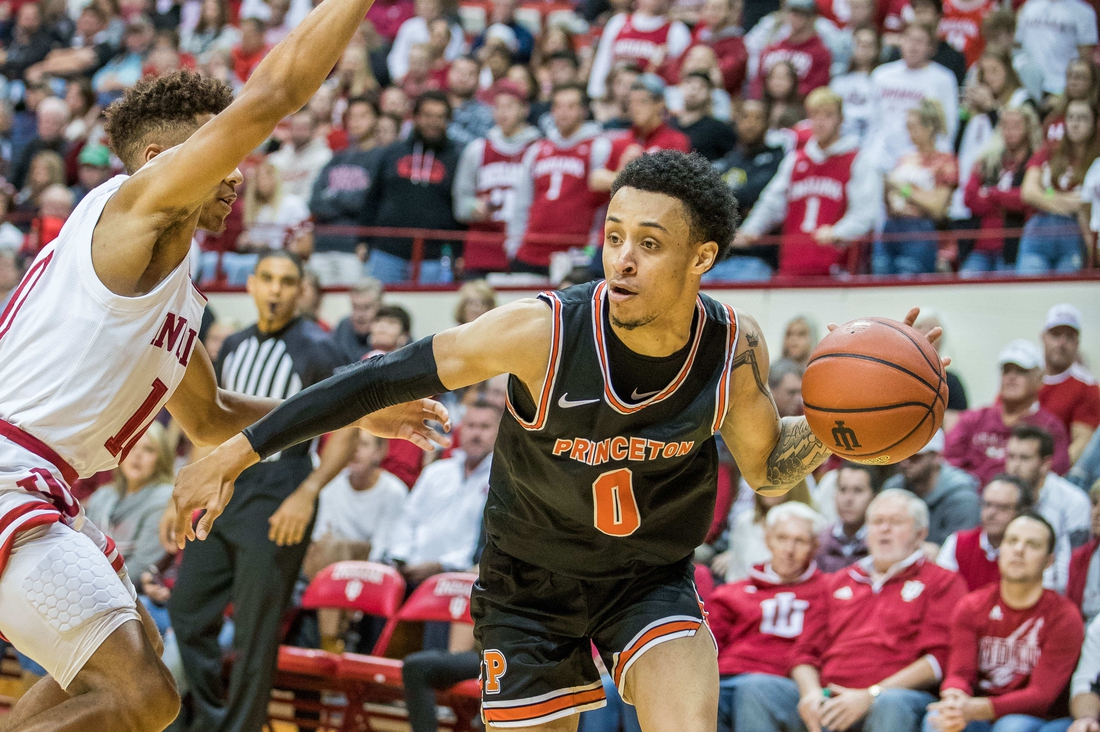 Llewellyn originally chose Clemson earlier this month, but then reopened his recruitment in the transfer portal.

Michigan, which reached the Sweet 16 in last month’s NCAA Tournament and the Elite Eight in 2021 under coach Juwan Howard, needed to replace outgoing guards Eli Brooks and DeVante’ Jones. Brooks is out of eligibility and Jones declared for the NBA draft.

The Wolverines added Llewellyn two years after also turning to the Ivy League for a backcourt grad transfer, Mike Smith. After four years at Columbia, Smith wound up starting 28 games for Michigan in 2020-21.

Llewellyn was a first-team All-Ivy League selection in 2022 after earning second-team honors in 2020. He averaged a career-high 15.7 points, 4.1 rebounds and 2.5 assists per game in 28 starts last season. He also shot 44.7 percent overall and 38.6 percent from 3-point range, both career bests, to help Princeton win the regular-season conference title.

Over three seasons, Llewellyn has played 76 games (all starts) and averaged 14.0 points, 3.8 rebounds and 2.5 assists for his career while making 39.7 percent of his shots.

The Canadian chose Princeton out of high school as a four-star prospect, the 99th-ranked player in his class per the 247Sports composite.