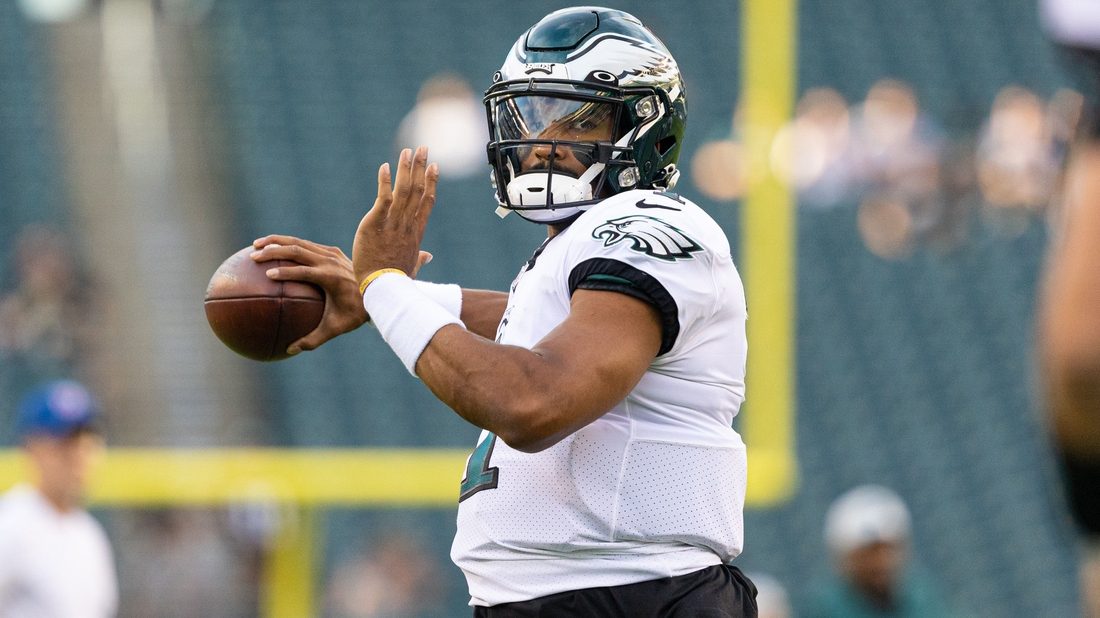 Ed Kracz of Eagle Maven from SI.com and Eagles Unfiltered of the BLEAV Networkjoins the show in front of Eagles-Cowboys on Monday Night Football.

0:44: Kracz talks about what he’s seen from Philadelphia through two games; a win over the Falcons and a loss to the 49ers and the rollercoaster Eagle fans should expect while first-year head coach Nick Sirianni gets a grip on his team’s identity.

2:10: Kracz talks about what he’s seen from Eagle QB Jalen Hurts in his first full year as the starter, how much of a threat he is running the football and what they can do to take advantage of his arm talent.

3:51: Kracz talks about the success of Philly’s defense early in the season.

4:48: Kracz talks about the injury situation heading into tonight’s game.

5:24: Kracz offers his prediction for the game and what concerns him.