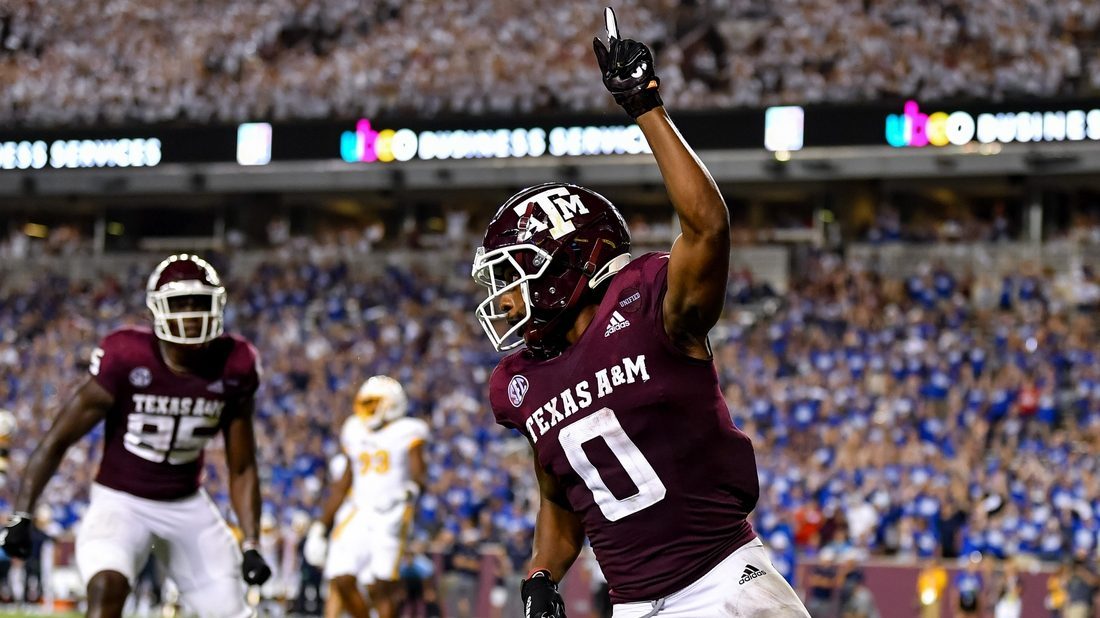 TexAgs.com’s Jason Howell joins the show to break down Saturday’s showdown between #7 Texas A&M and #16 Arkansas on Saturday afternoon at “Jerry World” in Dallas.

1:02: Howell talks about A&M’s season so far, including the play of the defense, playmakers on offense, the loss of first-year quarterback Haynes King and inexperience on the offensive line.

2:35: We talk about the apparent lack of true juggernaut this year in College Football.

4:15: Howell talks about the key matchups in Saturday’s game between the Aggies and the Razorbacks.

6:28: Howell offers his prediction for how he sees Saturday’s game playing out.

You can follow Jason on Twitter @Jason_Howell and be sure to check out all of the coverage of the Aggies at TexAgs.com