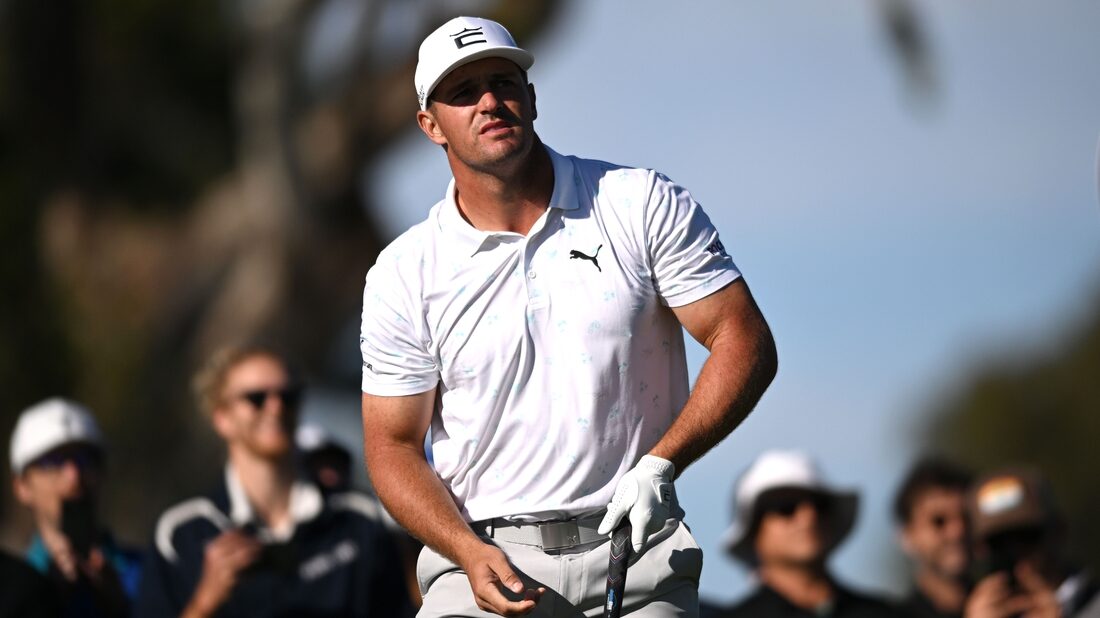 The PGA Tour on Friday released its initial 144-player field for The Players Championship, to take place next week at TPC Sawgrass in Ponte Vedra Beach, Fla.

Bryson DeChambeau is on the list after sitting for the better part of a month with injury concerns. Meanwhile, Phil Mickelson is qualified and could play if he wanted, but did not commit to the event.

DeChambeau missed the cut at the Farmers Insurance Open in late January while battling hip and hand injuries. He attempted to compete the following week at the Saudi International but withdrew after the first round.

DeChambeau later said he planned to play this week’s Arnold Palmer Invitational and defend his 2021 title, before changing his mind and saying he didn’t want to force it when he was only “90 percent” healthy.

“At this current point and time, I have to take another week off, and I’m going to try and get back to play for THE PLAYERS,” DeChambeau said in a video posted to social media Monday. “As of right now, I just can’t risk it, going out there and having it re-aggravate.”

Mickelson released a statement Feb. 22 apologizing for comments made about a Saudi-funded attempt to form a league to rival the PGA Tour. The controversy cost Mickelson sponsorship deals with KPMG, Amstel Light and Workday.

In the statement, the six-time major champion said he “desperately” needed time away from golf “to prioritize the ones I love most and work on being the man I want to be.”

It is unclear when the 51-year-old will return to the course. The Masters is April 7-10, and the PGA Championship — where he will be the defending champion after becoming the oldest major winner in golf history last year — is May 19-22.

The Players Championship, often called golf’s fifth major, will begin Thursday and feature 48 of the top 50 players in the Official World Golf Ranking. Justin Thomas is the defending champion.