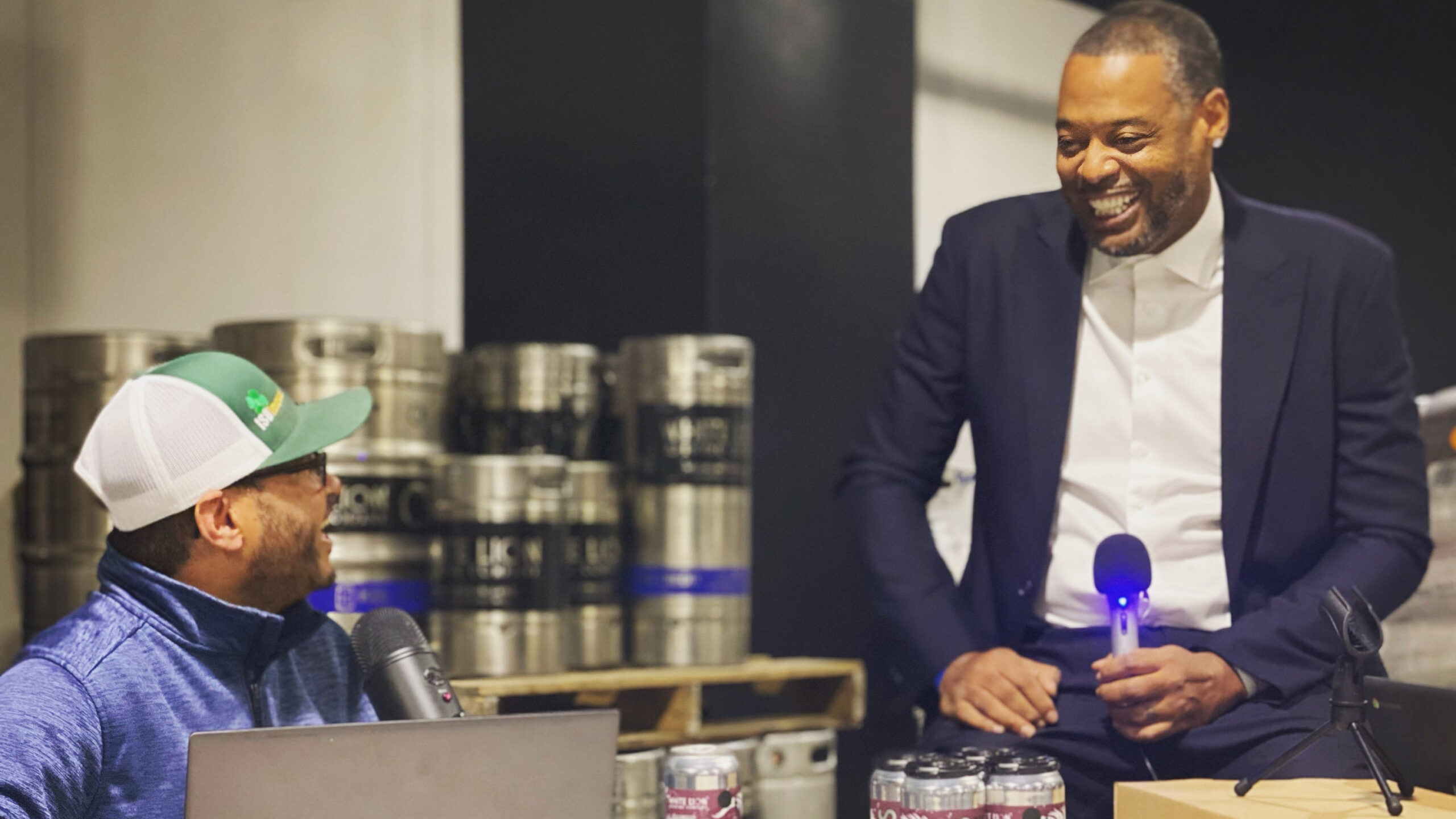 Camby sat down with PlayAction Pools to talk about why he decided to partner with White Lion and owner Ray Berry as well as his glory days at UMass, what it’ll take for the Minutemen to get back and the pressures that come with being one of the best players and best teams in the country come Tournament time.

In this article:ncaab, pod, umass

Could Josh Heupel and Tennessee finish 2nd in the SEC [email protected], & @PattyC831 break that down & more in this @TCEonSGPN episode.

The @ISDUpdate crew discusses Tyler Buchner being named QB1, depth at WR, S and DL, Recruiting and answer your questions.

The NFL Preseason is upon us; will the Patriots win over 8.5 games this season? @JakeCrain_ & Co. break down that and the top...

Did Texas Tech hit a HR with Joey McGuire at HC? @TheColbyD & @PattyC831 break down the Red Raiders in this @TCEonSGPN episode