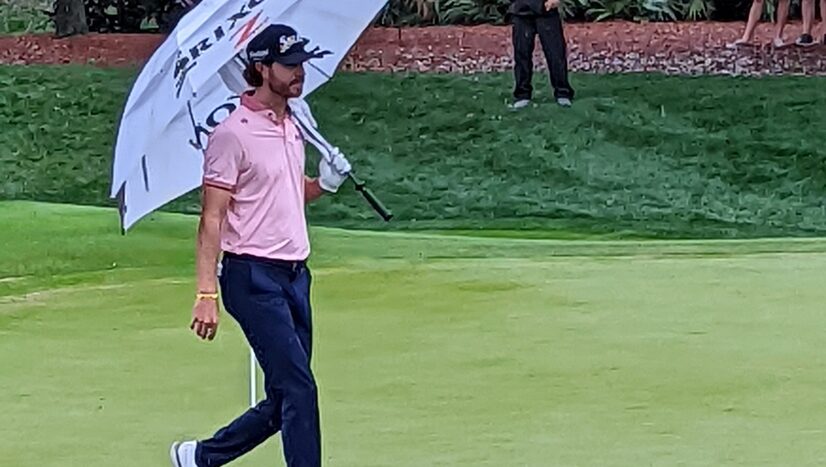 Play at The Players Championship will resume at noon ET on Saturday.

Rain forced the postponement of the first round on Thursday, with Friday’s second round washed out because of unplayable course conditions at TPC Sawgrass in Ponte Vedra Beach, Fla. The area saw three inches of rain over a 36-hour period.

The PGA Tour said crews started at 4:30 a.m. Saturday to get the course ready.

The first wave of players will tee off Saturday between noon and 2:01 p.m. The second wave will go off the tees from 5-7:01 p.m.

Among those who concluded the first round, Tommy Fleetwood and Tom Hoge are the leaders at 6-under 66.

While no schedule has been announced, tournament organizers plan to conclude play on Monday.