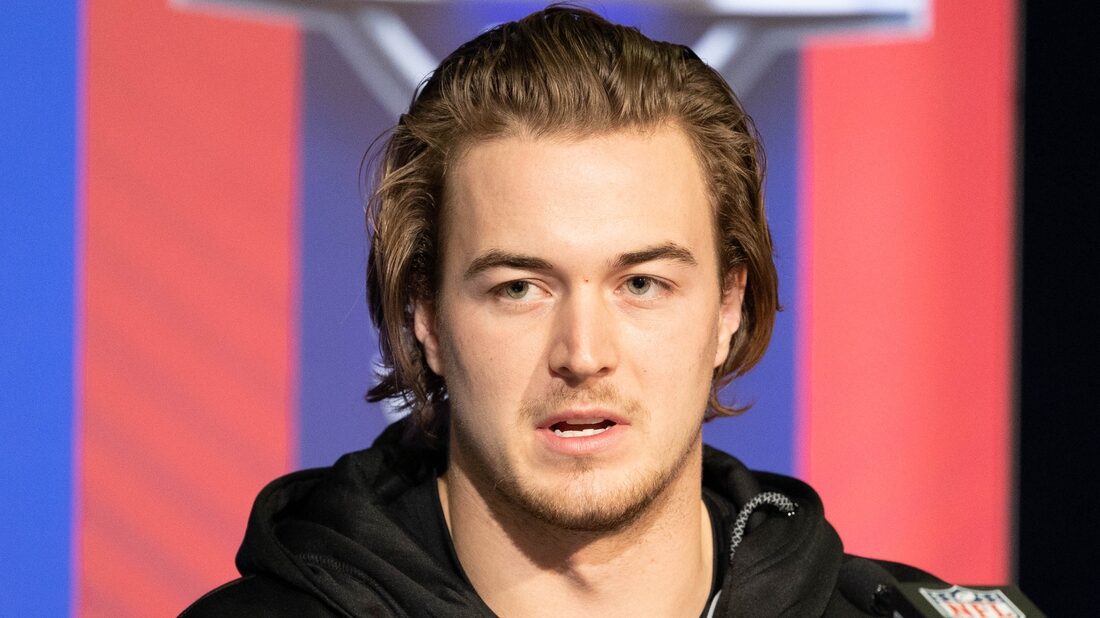 Pitt quarterback Kenny Pickett continues to make waves with evaluators based on his hand size.

Pickett declined to have his hands measured at the Senior Bowl in January, sparking concern he might not meet the scouting standard for NFL quarterbacks. Those conversations are gaining steam after Pickett’s hand measured at 8.5 inches on Thursday.

“Whatever it measures, it measures,” Pickett said Wednesday during his media session at the NFL Scouting Combine. “I’m sure that won’t be the end of it, but that will be the last measurement I’m sure I’ll make of it.”

Hand size is important for quarterbacks for ball-security reasons, and especially a factor for colder weather teams. Like height and weight, NFL evaluators have standards for hand size, typically setting the bar at 9.5 inches.

Pickett fumbled 38 times in four seasons at Pitt and lost 26.

Burrow said during the 2020 combine he was “considering retirement after I was informed the football will be slipping out of my hands.”

Burrow fumbled once in 16 games in 2021, when he attempted 520 passes and logged 40 rushing attempts.

But hand size isn’t the tell-all when it comes to not fumbling. For example, Cincinnati quarterback Desmond Ridder had 36 fumbles in college. His hand measurement Thursday was recorded at 10 inches.

Pickett is viewed by many as a first-round prospect and is in a tight race with Liberty’s Malik Willis to be the top quarterback off the board in the 2022 NFL Draft.

Pickett had a TD-INT ratio of 42-7 last season.

In the 2021 draft, the 49ers drafted Trey Lance (North Dakota State) and ignored discussion of his 9 1/8-inch hands. Patrick Mahomes (Chiefs) was measured at 9 1/4 inches at the combine.