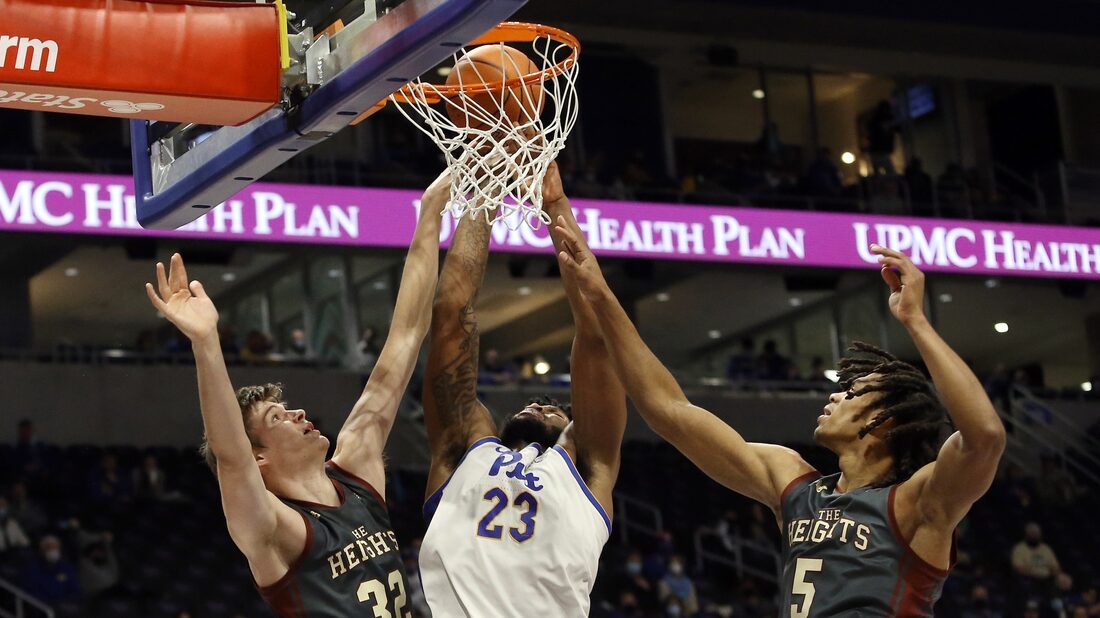 There is quite a bit in common for Boston College and Pittsburgh as they prepare to meet Tuesday afternoon in the opening game of the Atlantic Coast Conference tournament at Brooklyn, N.Y.

Much of it is not encouraging for either team.

#12 seed Pitt (11-20) has lost its last four games, with its most-recent three outings resulting in defeats by margins of 20 or more points.

“We’ve played three of the best teams in the league,” Panthers coach Jeff Capel said of games against Notre Dame, Duke and Miami. “During that time, we’ve had some good moments as well. And so I do still think our guys will fight, we just haven’t been on the right side of these games lately. … We’ll move on now to the next part of our season.”

“The regular season is over,” Eagles coach Earl Grant said after defeats to Georgia Tech, Miami and Clemson. “We’re at the end of the road, so it’s a new season coming up.”

Grant will be directing a team in the ACC tournament for the first time, though he has been at the event in the past as a Clemson assistant coach.

In Pittsburgh’s first three seasons under Capel, the Panthers went a combined 2-3 in ACC tournament games. He said he’s not ready to fully assess this season.

Pittsburgh has allowed at least 85 points in two of its last three games. The Panthers, who gave up more than 85 just twice all season before this stretch, will look to tighten up defensively.

“We have to,” Capel said. “If not, our season will be over Tuesday.”

Boston College used eight players in Saturday’s 82-78 overtime loss at Georgia Tech, though two of those players off the bench logged less than five minutes.

“That’s just where we are,” Grant said. “We play our best players.”

The teams split in the regular season, each winning January home games. Pittsburgh prevailed 69-67 on Jan. 8 and Boston College won 69-56 on Jan. 30.

In this article:boston college, ncaab, pittsburgh