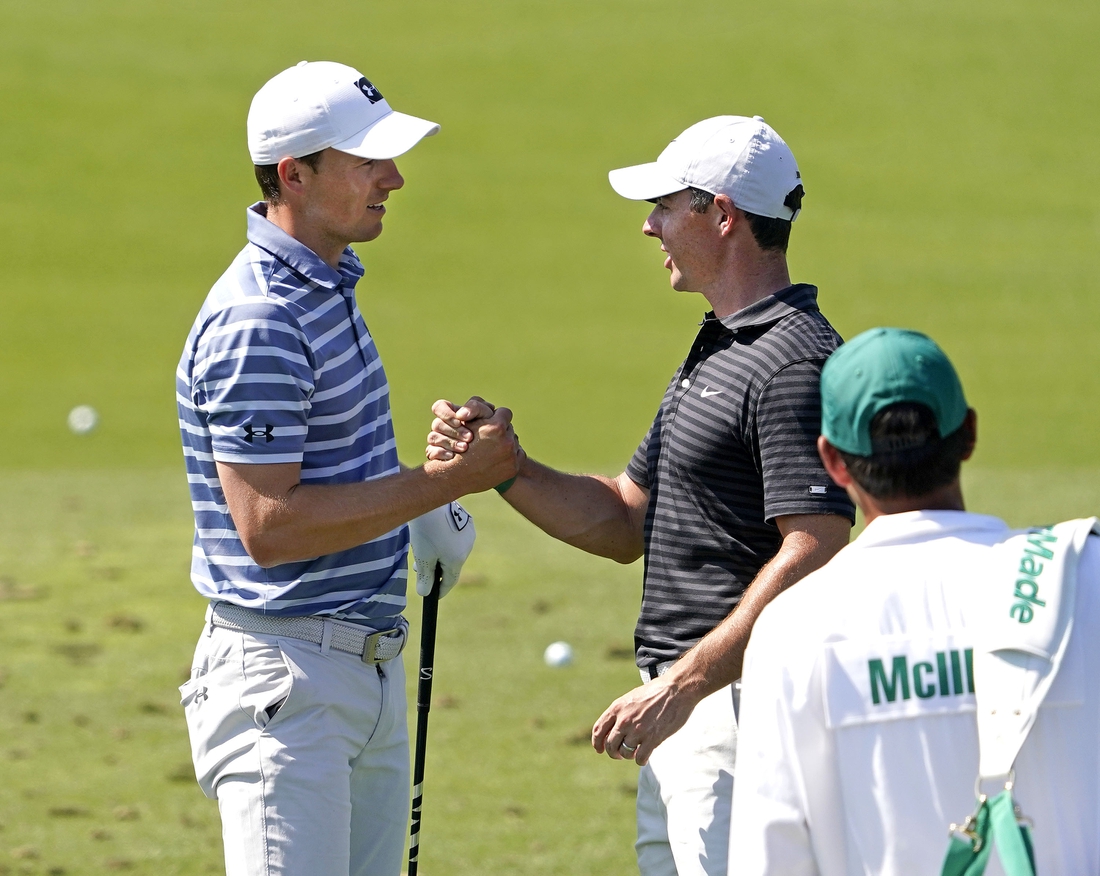 Jordan Spieth needs only the PGA Championship to complete his career Grand Slam, and he’ll be paired in the first two days with two men who have won the PGA multiple times — Tiger Woods and Rory McIlroy.

McIlroy, ranked #7 in the world, and No 8. Spieth will tee off with Woods in the marquee pairing at Southern Hills Country Club in Tulsa, Okla., at 9:11 a.m. ET on Thursday and at 2:36 p.m. Friday.

Together, the group has 115 PGA Tour wins, 22 major championships and five FedEx Cups.

Spieth, 28, finished second in the PGA in 2015 when he was the hottest player in golf, winning the Masters and the U.S. Open that year. He added The Open championship in 2017.

Woods, a four-time winner, has won 15 major tournaments. He is feeling better as he continues to recover from a serious leg injury sustained in a car accident in February 2021.

“It’s only going to keep getting stronger,” Woods told reporters Sunday. “The more I use it, the more strength it gains. Am I ever going to have full mobility? #Never again. But I’ll be able to get stronger. It’s going to ache, but that’s the way it’s going to be.”

This isn’t the only high-profile group at the PGA Championship: the top three players in the world also are paired together.

World #1 and pre-tournament betting favorite Scottie Scheffler is paired with #2 Jon Rahm of Spain and #3 Collin Morikawa, and will highlight Thursday’s afternoon wave, teeing off at 2:36 p.m. They’ll start at 9:11 a.m. on Friday.