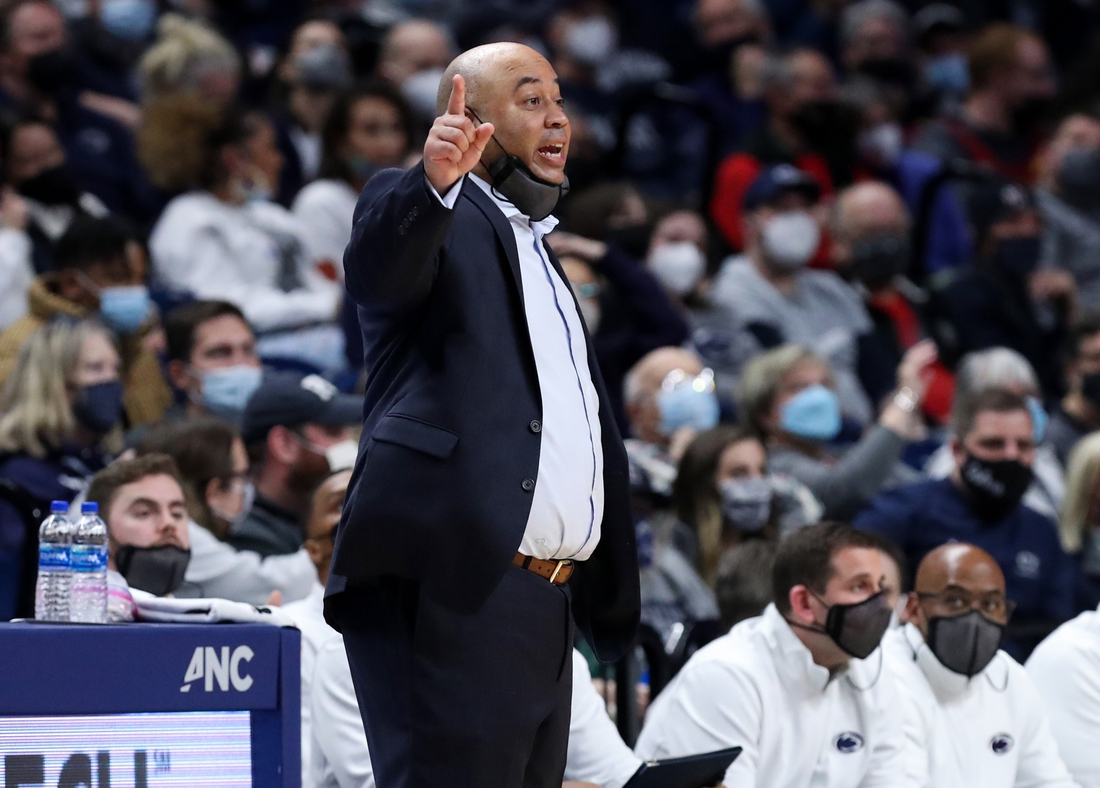 Camren Wynter from Drexel and Andrew Funk from Bucknell each announced they would join Shrewsberry in his second year with the program. Both players averaged in double-digit scoring last season and figure to bolster Penn State’s backcourt.

“I thought Penn State was the best fit for me in terms of what they needed and what I was looking for,” Wynter said to ESPN. “I had a real close relationship with the coaches, and they made me feel important towards what they were trying to do next season.”

Wynter averaged 15.8 points, 5.3 rebounds and 4.6 assists for Drexel last season. He was named to the All-Colonial Athletic Association’s first team.

Funk finished with 17.6 points, 3.6 rebounds and 3.0 assists last season for Bucknell. He made second-team All-Patriot League.

“Since the start, I really connected with the coaching staff and love what Coach Shrewsberry has been able to do in his first year there,” Funk told ESPN. “A big part of this process for me as well was being able to challenge myself as a player, which I’ll be able to do every day at Penn State, especially come conference play and competing in the Big Ten.”