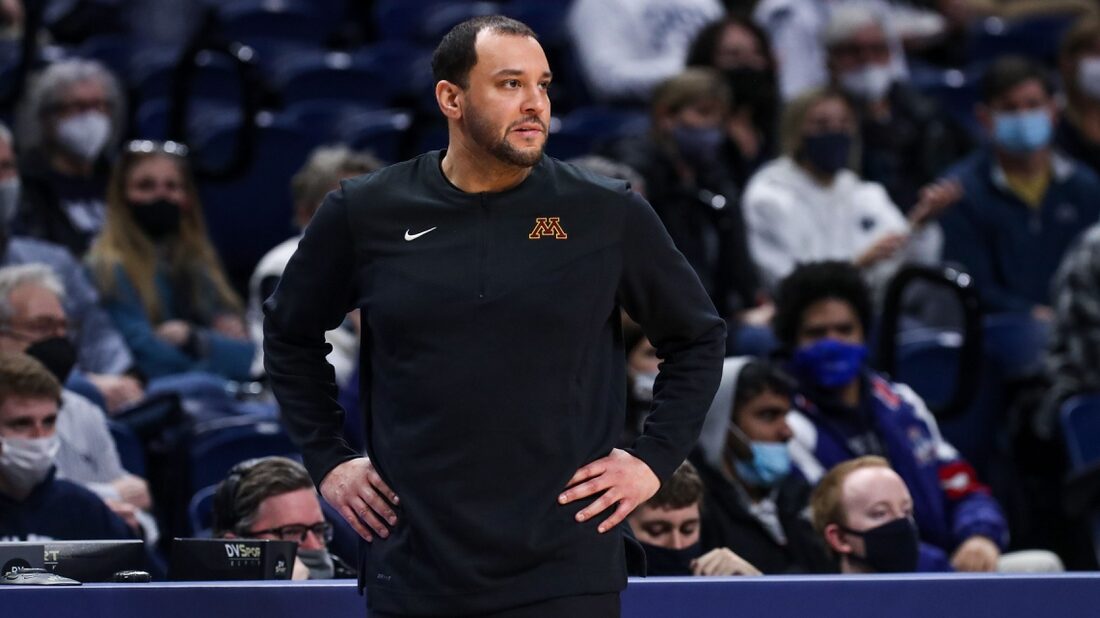 Jalen Pickett scored 13 of his game-high 22 points in the second half and Sam Sessoms chipped in with 14 points to help Penn State defeat Minnesota 60-51 on Wednesday night in a Big Ten tournament opening-round game in Indianapolis.

The 11th-seeded Nittany Lions (13-16) stopped a three-game losing streak and advanced to face sixth-seeded Ohio State in the second round Thursday night.

Golden Gophers starters played every minute of the game until E.J. Stephens entered the lineup for Curry with 3:53 remaining. Stephens, who averaged double-figure scoring and started each game this season, was battling a migraine.

John Harrar snagged 12 rebounds as the Nittany Lions enjoyed a 37-26 edge on the boards.

Minnesota led 28-24 at halftime behind eight points from Battle, who swished two of the team’s three 3-pointers. Pickett (nine points) and Sessoms (eight) sparked a balanced attack for Penn State, which trailed by as many as seven in the first 20 minutes.

Battle and Sutherlin grabbed six rebounds each for Minnesota, while Curry had a game-high six assists.

The Nittany Lions and Golden Gophers split the regular-season series, with each team winning on its home court.

In this article:minnesota, ncaab, penn state