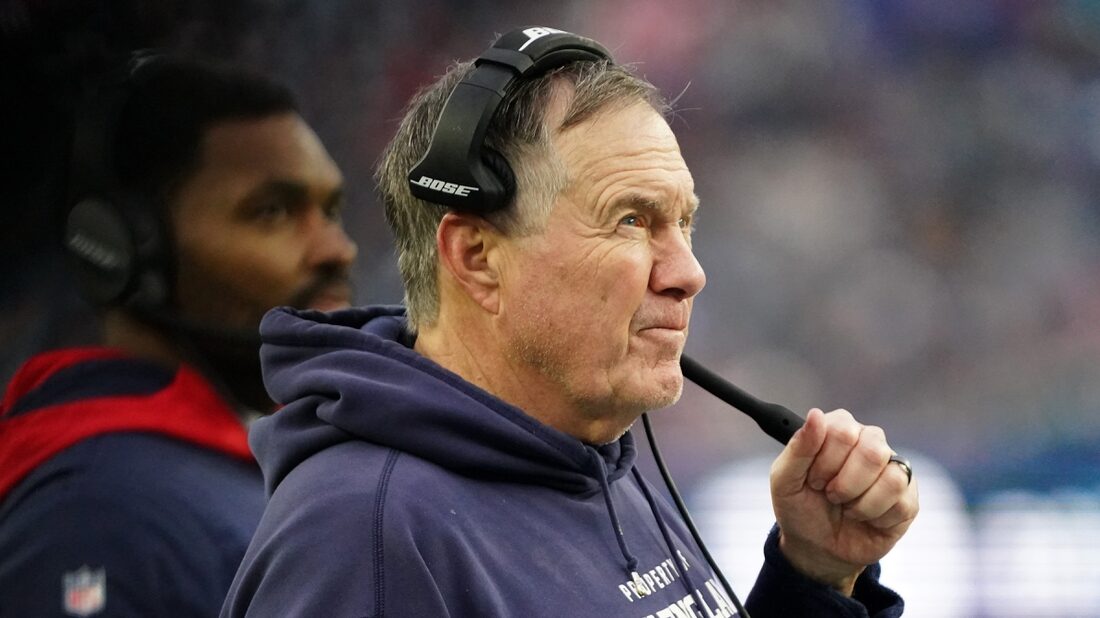 The New England Patriots won’t have a coordinator on the offensive side of the ball either in 2022.

Belichick did not say who will call plays for the Patriots on either offense or defense. But he’s not replacing longtime OC Josh McDaniels, who left to become the new head coach of the Las Vegas Raiders.

Fired in Detroit, Patricia is back on Belichick’s staff, as is former New York Giants head coach Joe Judge. While Patricia’s background is on defense and Judge’s with special teams, Belichick said both of them will work on offense.

“It’s important that all our players get good coaching,” Belichick said. “And we plan on doing that.”