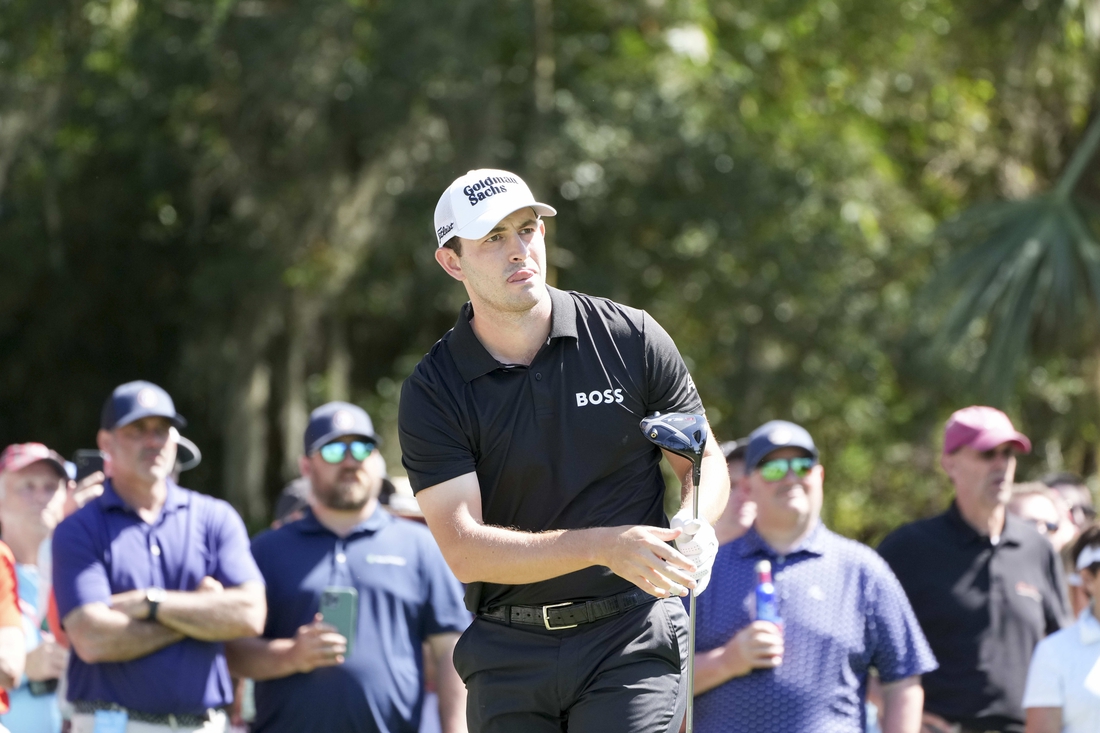 Patrick Cantlay birdied each of the last four holes at Harbour Town Golf Links, emerging from the pack Friday to take the second-round lead at the RBC Heritage in Hilton Head, S.C.

Cantlay was even par through 14 holes before he improved upon the pedestrian round with four straight birdies, taking him to a 4-under-par 67 and 9 under for the tournament. He secured a two-stroke lead over Robert Streb, who matched his 67 to get to 7 under.

“Obviously that’s a dream finish,” Cantlay said. “I finally rolled in some putts, and that was really nice to see going into the weekend. It was a tough day out there, and I figured any round under par or around even par would be a win for today. So finishing how I did puts me in a great spot for the weekend.”

Cantlay’s star rose in 2021 when he won the FedEx Cup and featured prominently on the U.S. Ryder Cup team that defeated Team Europe. The new year has gone more slowly for him; he hasn’t notched a top-20 finish since taking second at the WM Phoenix Open in February.

The world #6 had three birdies and three bogeys when he reached the par-5 15th hole Friday, which is when his greatest weapon — his putter — came to life. He reached the green in three and sank a 13-foot birdie putt.

After setting himself up for birdies of 10 and 8 feet at the par-4 16th and par-3 17th holes, Cantlay rolled in a 21-foot birdie to finish his round hot.

Streb made five birdies and limited himself to one bogey and came away pleased with his play.

“Probably just not getting ahead of myself,” Streb said of the weekend in front of him. “For me here, if I can just kind of find a way to just flight the driver around and maybe hit a few wedges close, it’s pretty helpful.”

Five players were tied for third at 6 under, three behind Cantlay: Cameron Tringale (67), Joel Dahmen (67), South Africa’s Erik van Rooyen (67), Aaron Wise (68) and Cameron Young (73). Young held a two-shot lead after 18 holes but came back to the pack due to three bogeys and one double.

Jordan Spieth, one week after missing the cut at the Masters for the first time, posted a 68 to move into a tie for eighth at 5 under. Spieth chipped in for birdie from a greenside bunker at #12.

“At that time, I felt like I was playing a 3- or 4-under round and I was only 1 under,” Spieth said. “So stealing one back kind of, I think, settled me down. Then I didn’t try to force anything coming in.”

Defending champion Stewart Cink, 48, shot a second-round 75 but made the cut on the number at even par. Cameron Smith of Australia (1 over), Dustin Johnson (1 over), England’s Matt Fitzpatrick (3 over) and Rickie Fowler (8 over) missed the cut.