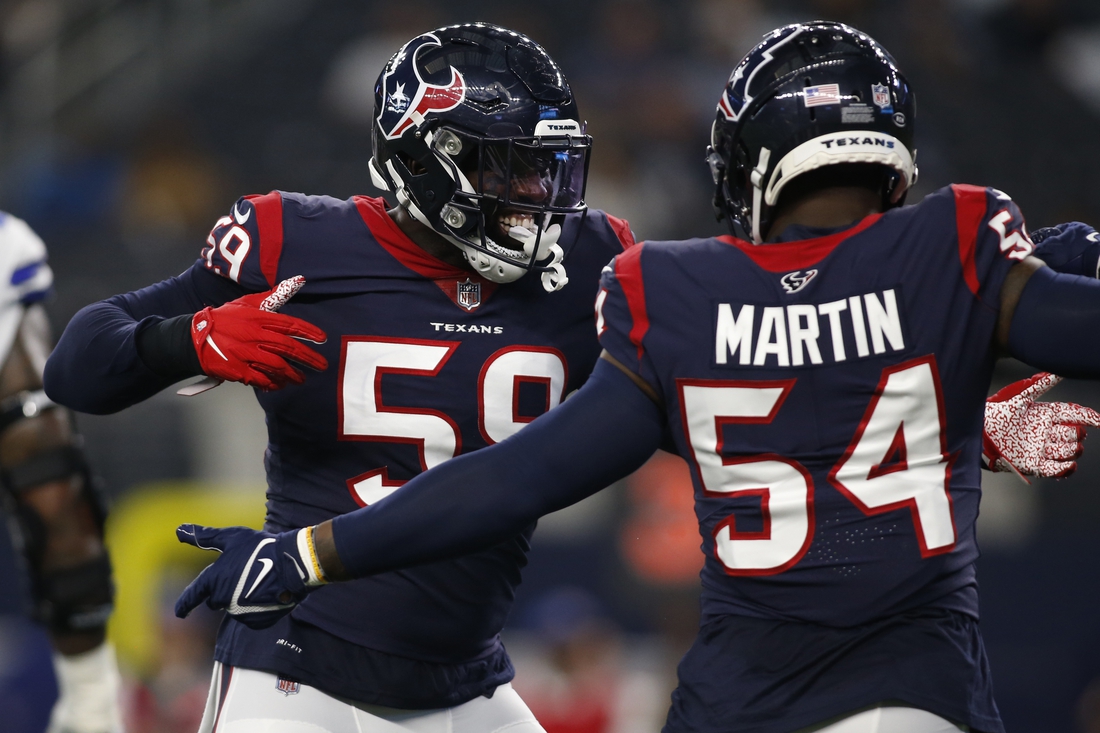 Mercilus, 31, played all but four of his 138 career games (102 starts) for the Texans from 2012-21. The Texans released Mercilus last Oct. 19 and he was signed by the Green Bay Packers two days later.

He played in four games for the Packers before finishing the regular season on injured reserve with a left biceps tear. He returned to play 12 snaps for the Packers in their loss to San Francisco in the NFC divisional round of the playoffs.

Mercilus made the announcement on social media.

He plans on becoming a grill master for his family.

Mercilus was selected #26 overall by the Texans in the 2012 draft. He finishes with 362 career tackles – including 73 for loss – to go with 13 forced fumbles and nine fumble recoveries. He earned second team All-Pro in 2016, one season after recording a career-high 12 sacks.

He also was a unanimous college All-American for Illinois in 2011.